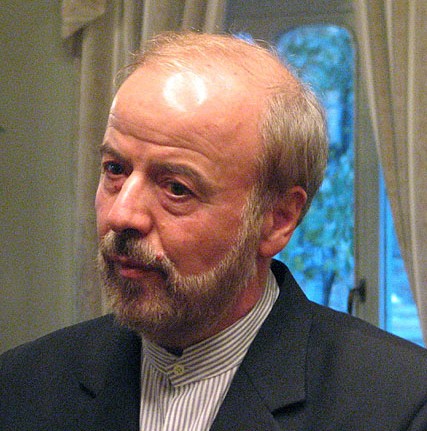 Mohammad-Hadi Nejad-Hosseinian, a former Iranian envoy to the United Nations, has died at the age of 75.

Nejad-Hosseinian was Iran’s permanent ambassador to the UN from 1997 to 2002 under President Mohammad Khatami.

He earlier served as Iran’s minister of transport from 1981 to 1984 when Ayatollah Seyyed Ali Khamenei was Iran’s president.

Later, Iran’s then president Ayatollah Akbar Hashemi Rafsanjani also picked him as his minister of heavy industries from 1989 to 1994.

Nejad-Hosseinian held a Master’s degree from the College of Engineering of University of Tehran.