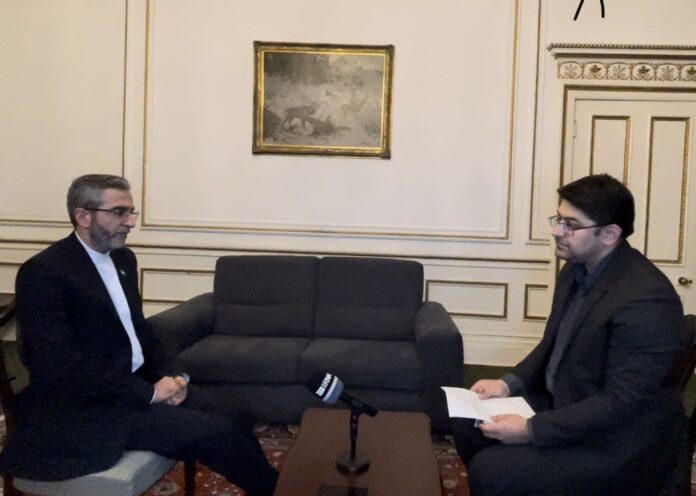 Iran’s Deputy Foreign Minister Ali Bagheri has described his talks with British officials over bilateral ties and issues of mutual interest as serious, comprehensive and positive.

Bagheri added that the negotiations were a step forward in bringing the views of the officials of Iran and Britain closer together.

Bagheri said he raised the issue of Britain’s 400 million pound debt with the UK officials but the two sides have yet to arrive at a conclusion regarding the debt that dates back to before the 1979 Islamic Revolution.

He noted that Britain has admitted that it owes the debt and that Tehran and London have differences over how it must be paid back.

Bagheri was also asked if he raised the British Foreign Office’s travel advisory on visits to Iran that urges British citizens to avoid all nonessential travel to the country as the move goes against the spirit of normalization of ties. Bagheri said he discussed a host of issues with the British side but Iran and Britain have a long way to go before normalization of ties. 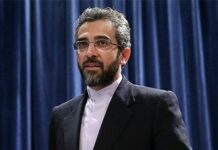