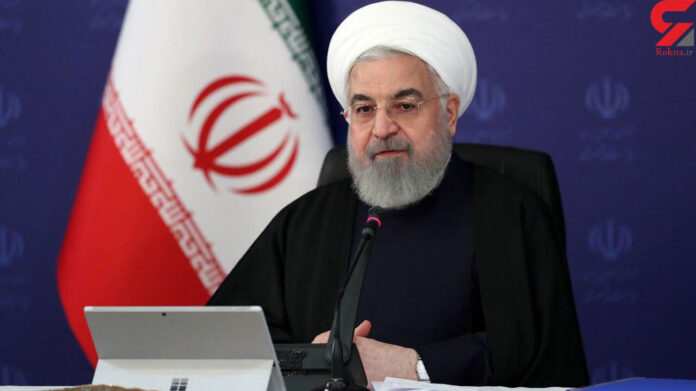 The Iranian president has reiterated that the Islamic Republic pursues a defence and deterrence strategy which poses no threat to any country in the region, especially Iran’s neighbours.

President Hassan Rouhani noted on Thursday that Iran has never pursued a strategy of aggression.

“We don’t intend to occupy any place. We don’t want to harm any nation. Our neighbours should rest assured that our defence power is in their interest,” he said.

“We will use our defence power to serve our friends’ interests. We won’t use it against them. Never ever in history, especially after the 1979 Islamic Revolution, has Iran initiated a war. We have always only defended ourselves,” he said.

The president also expressed gratitude to local defence experts for increasing the range of domestically developed marine cruise missiles from 300 to more than 1000 kilometres.
He said weapons produced in the country should have enough precision, destruction power and maneuverability.

He also said Iran’s skies should be as safe as it can be. “We should have a radar which, given the technologies used in stealth aircraft, does not miss any target.”

The president appreciated efforts by domestic experts which, as he said, have led Iran to reach self-sufficiency in numerous weapons and defence systems.