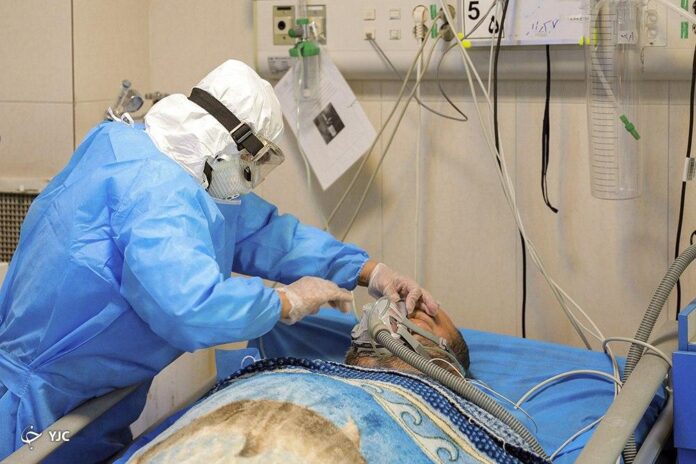 Iran’s Health Ministry says eight more people have died of the novel coronavirus during the past 24 hours, increasing the death toll to 34.

Kianoush Jahanpour, the Health Ministry’s spokesman, said in a press conference on Friday that 143 new cases of coronavirus infection have been confirmed in the past 24 hours, raising the total number to 388.

Out of these cases, 34 have so far died, and 73 have recovered and been discharged from hospital, he noted.

The new cases confirmed in Iran include 64 in Tehran, 25 in Gilan, 16 in Qom, 10 in Isfahan, nine in Mazandaran, four in East Azarbaijan, three in Khuzestan, three in Alborz, two in Kordestan, two in Qazvin, two in Golestan, two in Semnan, one in Ardabil, he went on to say.

According to Jahanpour, the average age of those hospitalized for the COVID-19 is above 53 and that of those who died is above 60 so far.

The spokesman said the disease will infect more and more people in coming days, urging people to stay at home and avoid unnecessary trips while maintaining personal hygiene.
He also called on officials to cancel any gathering and conference across the country.

Iran has become a hotspot for the spread of coronavirus more than a month after it began in central China.

The government has adopted contingency measures to deal with the surge in the number of infections, including a week-long closure of schools in several provinces.

For the first time in decades, Friday prayers have been cancelled in 23 provincial capitals out of 31, while authorities have imposed tighter restrictions on arrivals of foreign nationals, especially those from China.