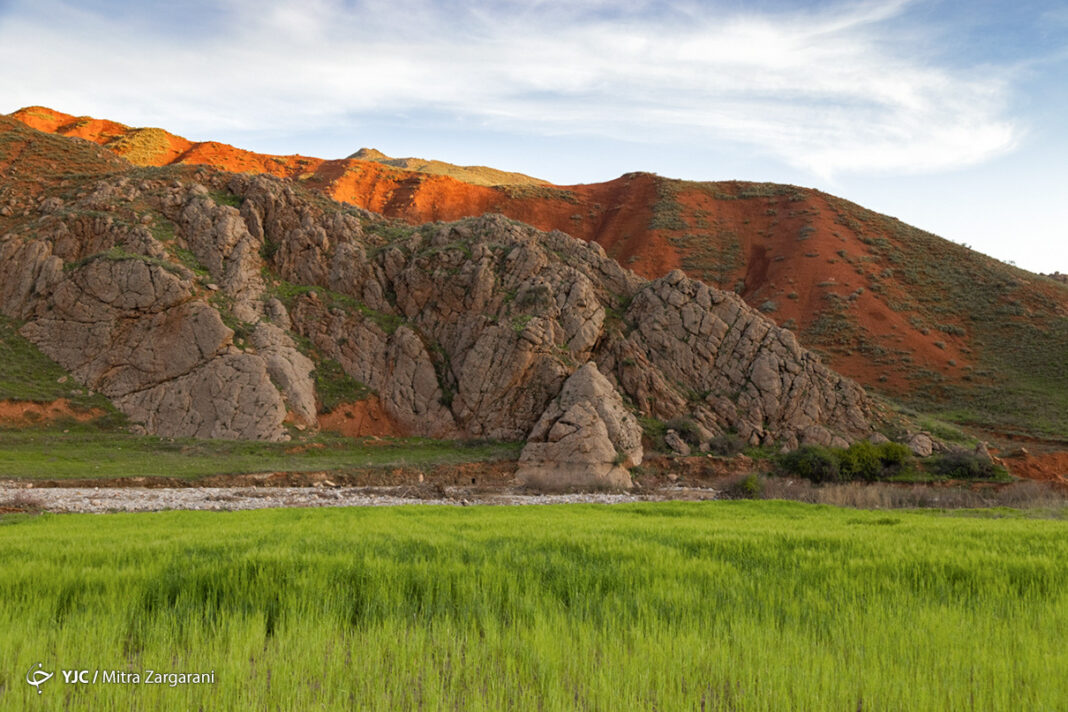 Nishapur is an ancient city located on the road connecting Tehran to the holy city of Mashhad, some 120 km from the latter.

Nishapur is known for its history and civilization; but also a stunning nature. A large part of the city is situated in a large, highly fertile plain. The county includes four districts, seven cities and 13 villages.

There is a large difference of about 2,300 metres between the altitude of Neishabour plain and the region’s mountains; which causes special climatic conditions in the city.