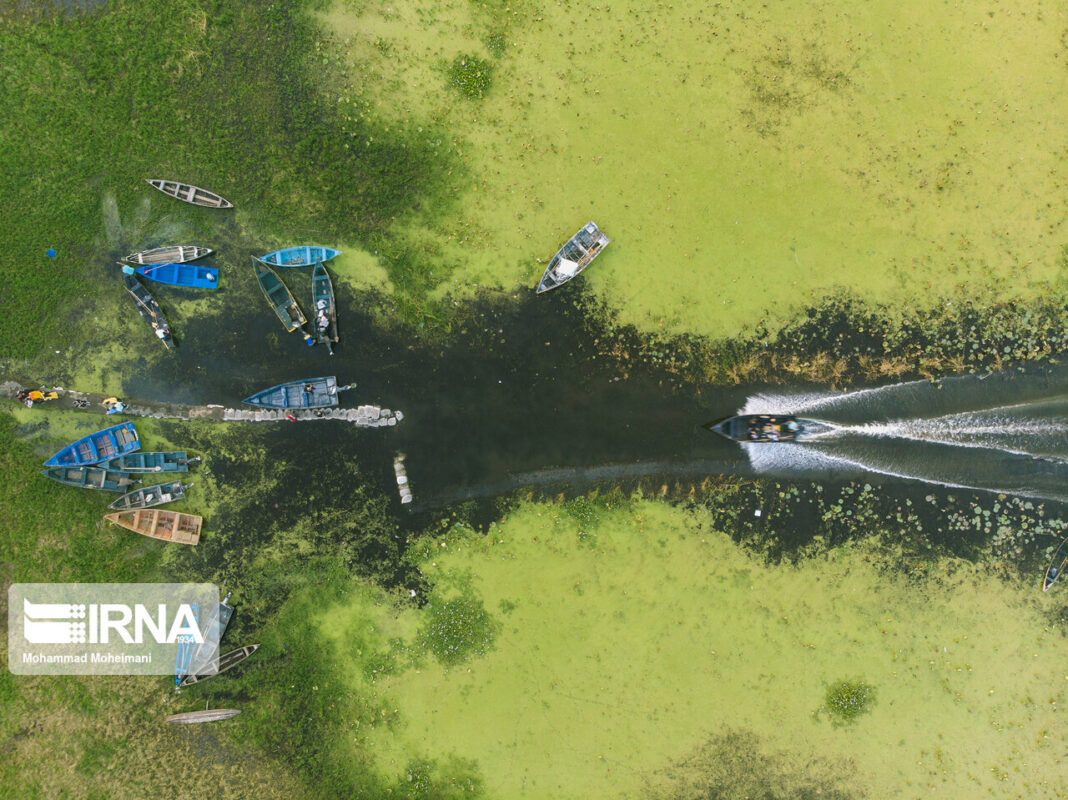 The port city of Anzali is one of Iran’s beautiful cities, boasting houses with colourful gable roofs, attractive squares, modern architecture, a pleasant climate, a dazzling sea and a pier marked by the sound of incoming and outgoing big and small vessels coupled with cries of seagulls.

Anzali is the second most populated city of northern Gilan province. Anzali also gets the most rain among all cities across the country. The port city is particularly known for its mesmerizing lagoon called Anzali Lagoon. Measuring 20 thousand hectares, the wetland is one of Iran’s environmental wonders and has been registered internationally.

Anzali Lagoon hosts migratory birds and, in its shallow parts, is a refuge for horses and buffalos. Beautiful water lilies make the wetland all the more attractive.

Among the visitor sites of the port city are its harbour and coastline, which stretches as long as 42 kilometres.

The pier is Iran’s third busiest in terms of the volume of the cargo loaded and unloaded.

In 1922, Germans brought the first ship from Europe to Anzali port. Run by Russia, the pier was handed over to Iranian officials of the time in 1927.

Located near the pier, the coastal green belt of Anzali is yet another attractions of the city. Built in 1928, the architecture of this coast park is inspired by the Russian architecture. The park gives the pier a picturesque view as vessels ply across the water and seagulls fly over. 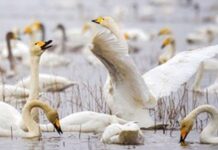