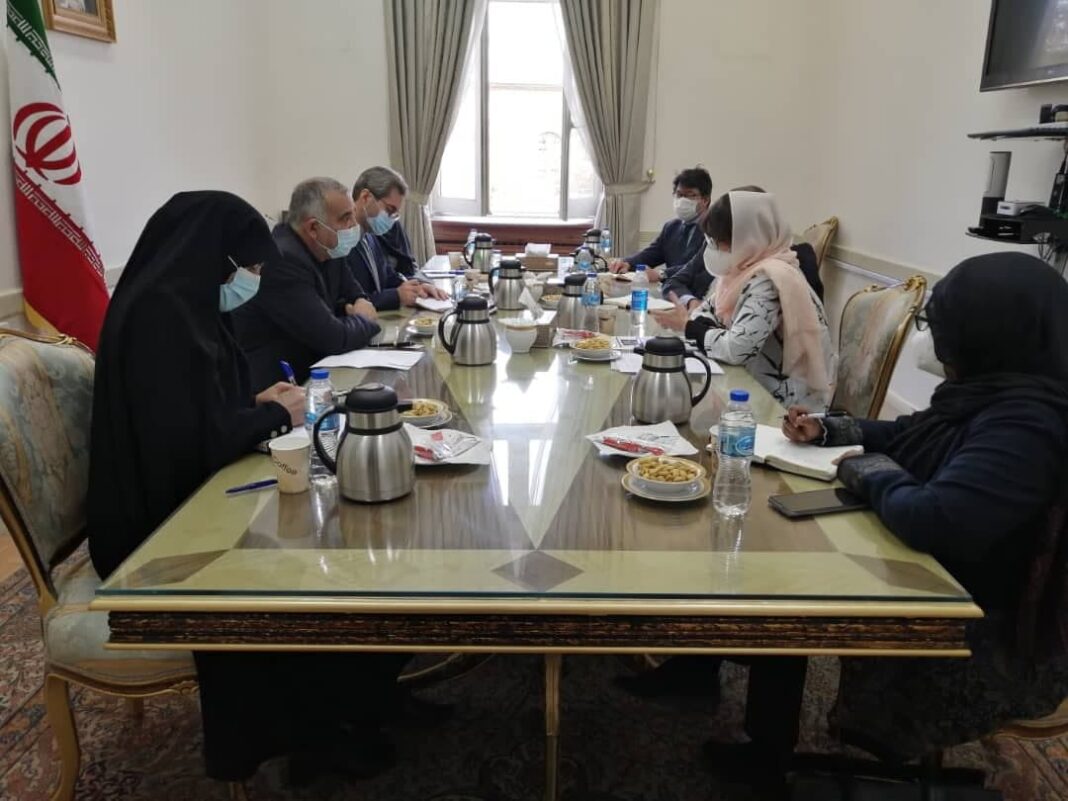 Mohammad Ebrahim Taherian, the Iranian Foreign Minister's Special Envoy for Afghanistan, has held a meeting with Deborah Lyons, the special representative of the UN Secretary-General for Afghanistan and head of the United Nations Assistance Mission in Afghanistan (UNAMA).

In the Sunday meeting held in Tehran, the two sides conferred on the latest developments, the political and security conditions of Afghanistan, and the peace process in that country.

He also expressed Iran’s support and preparedness for cooperation with the UN in this regard.

The Iranian envoy said Tehran considers Afghan peace and security as its own, and will support a peace process led and owned by Afghans.

For her part, the UNAMA chief, who is heading a delegation in her trip to Tehran, praised Iran‘s support for the Afghan people and its efforts to help resolve the country’s problems.

She also expressed the UN’s readiness to play an effective role in the progress of the peace process and for cooperation with regional countries for economic and social development of Afghanistan.