A retired Iranian teacher has cultivated a total of 4,000 hectares of trees over the past 31 years through dry farming.

63-year-old Mohammad-Hossein Arya comes from the Chitab village in Kohgiluyeh and Boyer-Ahmad province in western Iran. Although he is a disabled war veteran, the teacher has opted for new way of offering services to the community.

Speaking in an interview with Fars News Agency, Arya said Iran’s population dropped by a third during the period from 1909 to 1928 when entire Iran was struck by a drought crisis known as “Nasseri Famine.”

“Only people in western Iran managed to survive because of the huge number of oak trees covering the provinces across that area.”

At a time when people in other parts of the country hand no wheat to bake bread and were starving to death, people in western would ground acorns into flour and bake bread, he added.

Therefore, Arya began to plant oak and other trees native to his province.

He says he has cultivated different types of trees over a total of 40 square kilometres of land through these years with bare hands and without any financial help.

He says no special equipment is needed to plant the trees.

“All you have to do is to make a hole 5 centimetres deep into the soil and plant the seed,” he says. 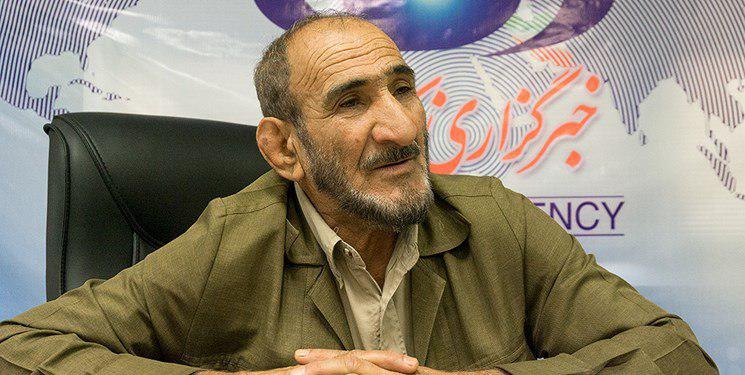 Trees planted through dryland farming do not need much water. They only need to be planted in areas which are protected from uncontrolled grazing. So, he takes tree seeds by motorcycle and cattle to hardly negotiable areas and among thorny bushes and rocks, and plants the seeds there.

He says every Iranian can plant 5,000 oak seeds in his/her life without being worried about their growth.

He was chosen as the “National Exemplary Retiree” recently in recognition of his efforts to preserve Iran’s nature and culture.