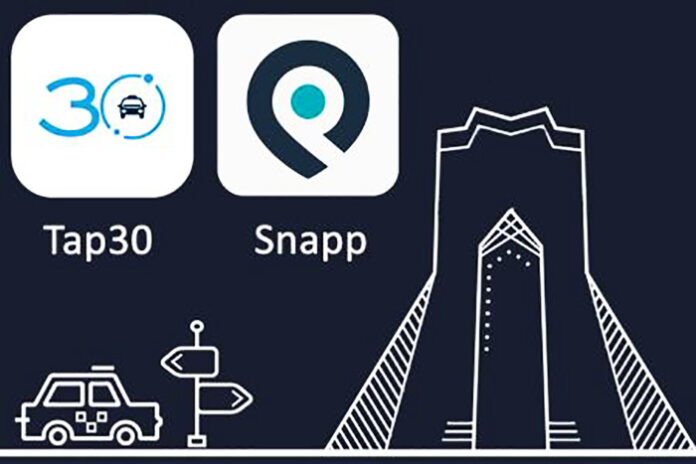 Iranian taxi drivers staged a protest rally in front of the Iranian Parliament against two e-hailing companies in Tehran.

A group of taxi drivers gathered before the Iranian Parliament on Monday, February 21, to voice their protest against the mobile apps Snapp and Tap30 belonging to two e-hailing companies that offer services to citizens of Tehran.

According to a Farsi report by ISNA, the protesters held placards that urged the Parliament to inspect the operation of these two transport companies.

They considered this type of activity as illegal, questioning the security and reliability of these taxis.

With over 25,000 drivers, these online apps offer their services with prices much lower than yellow taxis. This is outraging the traditional drivers as more and more people are using the apps.