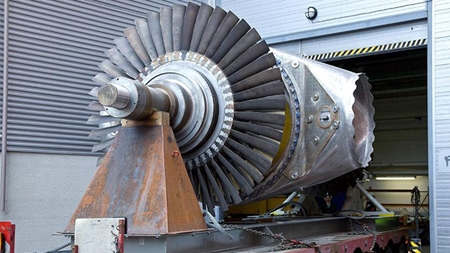 An Iranian company has developed the technology to produce superalloys, which are badly needed in industries such as power stations and refineries.

“Superalloys retain their properties in high temperatures and are mostly used in industries like power stations and for the manufacturing of gas-powered turbines,” the top manager was quoted as saying by the Science and Technology Department of the Presidential Office.

He said one of the key activities of the company is to turn out state-of-the-art parts and equipment which are based on nickel and cobalt alloys.

“Nickel- and cobalt-based superalloys enjoy unique features. For instance, cobalt-based alloys are highly resistant to abrasion and can be very effective in the above-mentioned industries,” he said.

He also touched upon the production of springs made of superalloys, which he added, enjoy high technology and retain their properties in special conditions and temperatures.
He noted these springs are very important in melting industries.

“We are active in this area, too, and rebuild and renovate parts, specially big and modern ones. More than 300 types of spare parts for gas-powered turbines are produced in this company,” he added.

He said many of the equipment and parts made of superalloys used to be entirely imported, but now many Iranian companies are making such products.