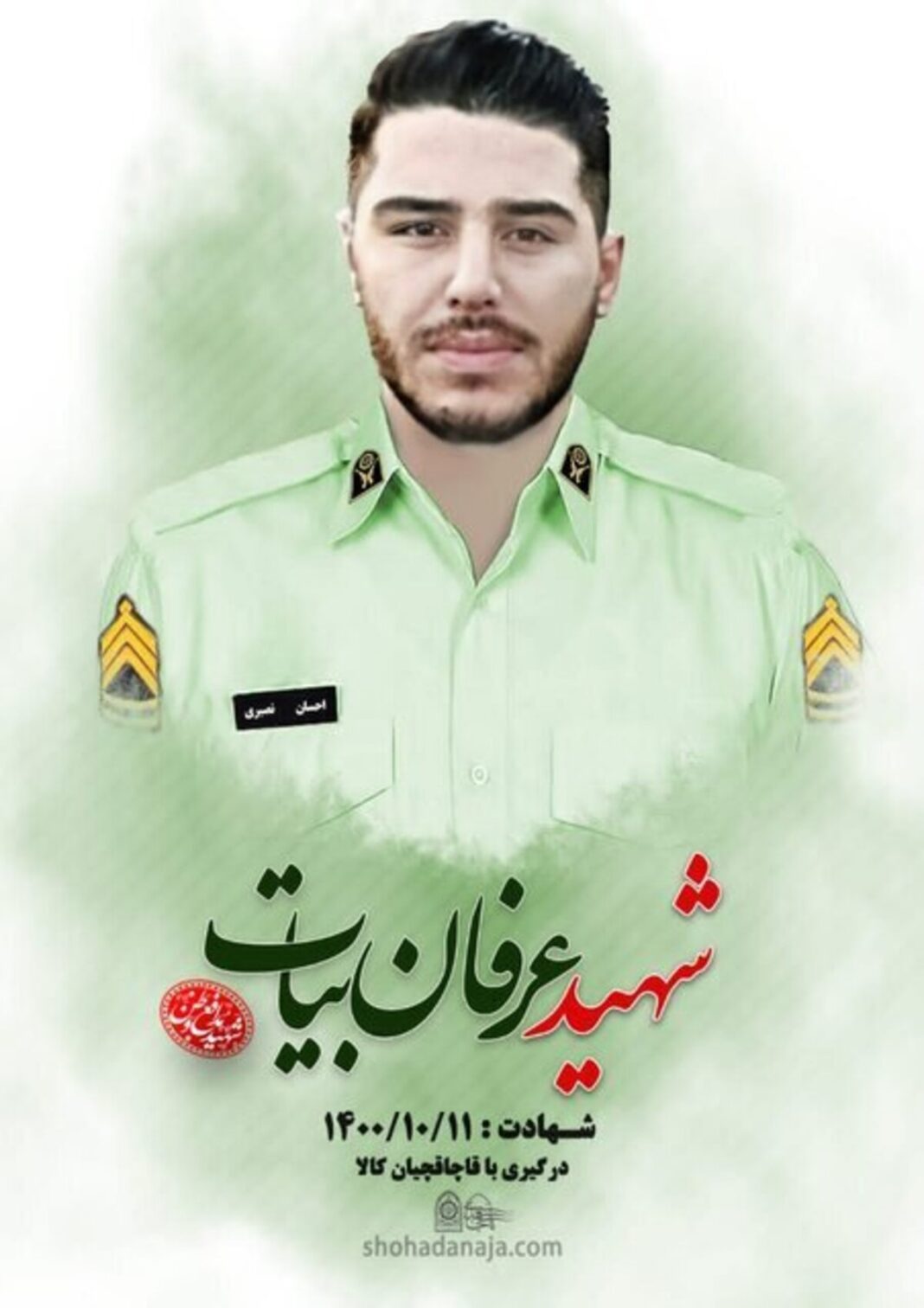 People in the Iranian city of Zanjan have held a funeral for police sergeant who got killed while chasing drug smugglers in the town of Mahneshan, Zanjan Province.

Sergeant Erfan Bayat had his tires punctured from nails planted by the drug smugglers and his car got upside down, killing him.

Iran has lost more than 3,700 Iranian law enforcement forces in counter-narcotics operations over the last three decades. Over 12,000 forces have also been maimed in the war on drugs.

Iran says it deserves praise for its efforts to block narcotrafficking pathways to the West.
The country has spent hundreds of millions of dollars on sealing its borders and preventing the transit of narcotics destined for European, Arab and Central Asian countries.