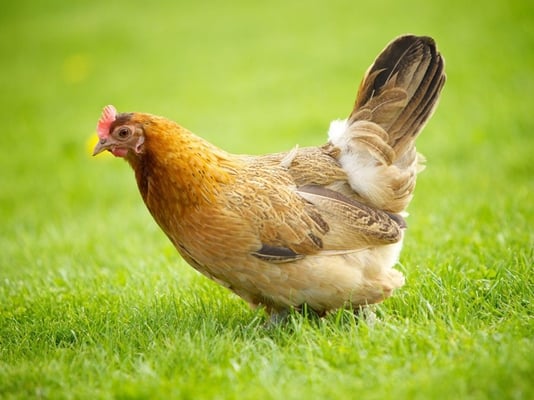 A group of Iranian researchers have developed the knowhow to produce biodiesel out of chicken fat.

Crude oil is the main source of producing diesel. Given the growing decrease in oil reserves, researchers have always sought to find a proper alternative to fuels. One of these alternatives is biodiesel which is produced from fat in the presence of a catalyst.

In a laboratory project, Iranian researchers managed to carry out nanocatalysis-based synthesis which makes it possible to turn chicken fat into biodiesel.

Researchers say around 70% of the cost of production of biodiesel is related to the procurement of fat.

“In recent years, researchers working in this field have been trying to find inexpensive fat sources as well as a proper catalyst to turn fat into biodiesel,” says a researcher with the project.

“At the moment, we have managed to produce biodiesel by synthesizing a new and efficient nanocatalyst and using chicken fat as the source of fat,” adds the same researcher.

He says the key advantage of using synthesized nanocatalyst is its high productivity in producing biodiesel.

“Because useless chicken fat is used in this project as the main source of producing biodiesel, it is expected that the end product will have a low cost. Moreover, this product emits much less pollution compared to the diesel derived from crude oil,” he added.