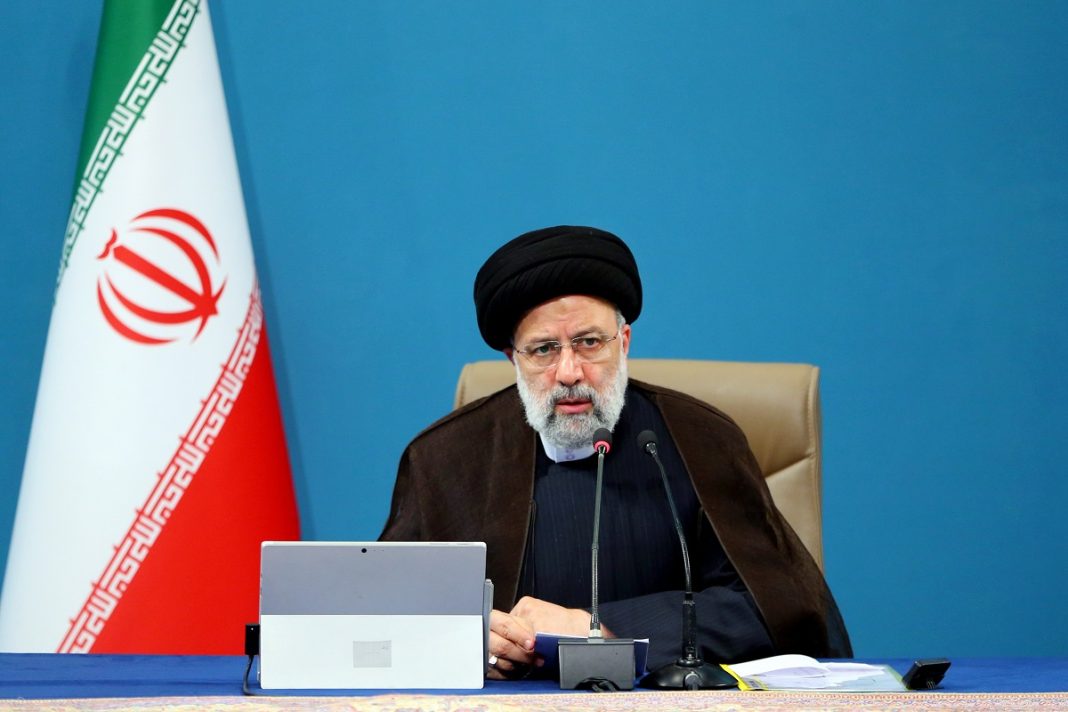 Iranian President Ebrahim Raisi has called for boosting the safety and strength of buildings in Iran to prevent incidents similar to what happened in the southern city of Abadan. Raisi was speaking at the Sunday session of the Cabinet.

He ordered the interior minister and the minister of roads and urban development to urgently identify unsafe buildings and get their owners to strengthen them.

The president said owners of unsafe buildings who refuse to strengthen them will be dealt with legally because their refusal to do so endangers the lives of citizens.

President Raisi once again offered condolences to the families who lost loved ones in the Abadan building collapse and demanded that those responsible for the tragic incident be brought to justice.

Prior to the president’s remarks, Iranian Interior Minister Ahmad Vahidi gave a report on his 6-day presence at the site of the building collapse in Abadan.

29 people have so far killed and around 40 others remain missing following the tragic building collapse in Abadan.