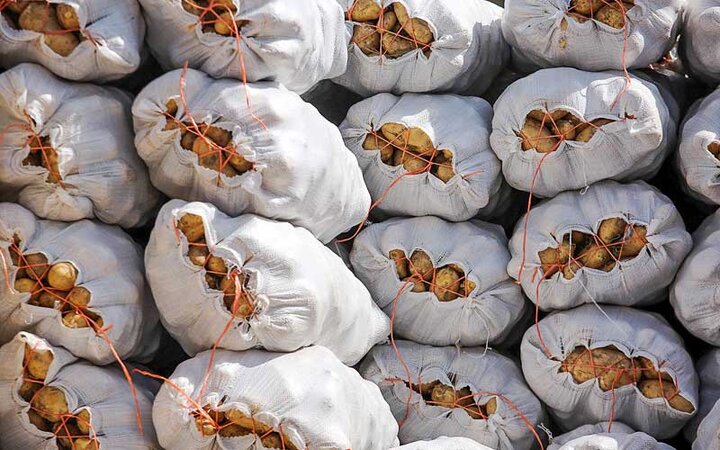 Iran’s Agriculture Ministry denies a report that potato shipments from the Islamic Republic have been returned by Turkmenistan.

The head of the ministry’s Plants Preservation Organization said the potatoes were returned by Iran’s quarantine post because the terms announced by the destination country had not been observed during storage of the produce.

Alaee Moghaddam also urged farmers to avoid using pesticides from online suppliers. He said all the pesticides must be monitored carefully by Iran’s Plants Preservation Organization before being used by farmers.

Alaee Moghaddam also said that there is nothing called returning unhealthful crops by a foreign country because all crops that fail to meet international standards will be destroyed by destination countries.

The head of the Plants Preservation Organization reassured that Iran’s agricultural products are among the healthiest crops in the world and that were this not the case, Iran would not be able to export 4.5 tons of crops annually.