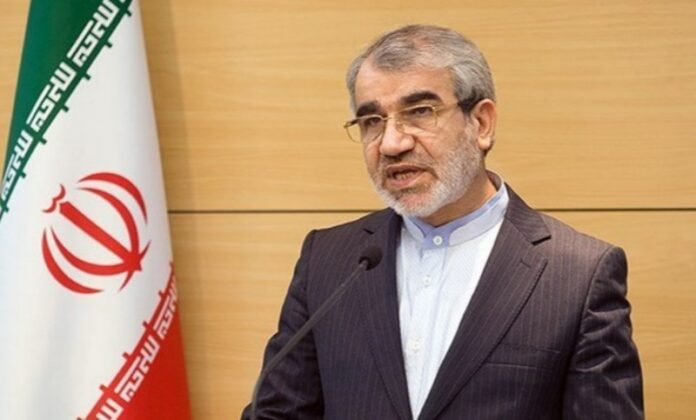 The spokesperson for Iran’s Guardian Council has denounced Canada’s move to impound and sell Iran’s assets as a blatant act of state-sponsored economic terrorism.

In a post on his Twitter account on Saturday, Abbas-Ali Kadkhodai said the Canadian government’s expropriation of the Iranian assets amounts to an act of state-sponsored economic terrorism.

“Economic terrorism is a ploy in which the Western governments misuse the legal instruments to impound or expropriate the economic interests and resources of the other nations, without fair judicial procedures. Canada’s expropriation of Iran’s state-owned assets is a blatant example of state-sponsored economic terrorism,” he said.

The Ottawa government’s action against Iran contradicts the principles of international law, including the sovereignty of states, Kadkhodai added, calling on the Iranian Judiciary to take action against Canada in accordance with a law passed in March 2012 which authorizes the Islamic Republic of Iran’s Justice system to hear lawsuits against the foreign governments.

Global News announced on Thursday that tens of millions worth of seized Iranian properties have been sold off in Canada and the proceeds handed to victims of terrorist attacks blamed on Iran and its proxy groups.

According to a document filed in the Ontario Superior Court of Justice last month, the victims got a share of the money earned through the sale of Iran’s buildings in Ottawa and Toronto.

The Ottawa property, which had been the Iranian Cultural Centre, was particularly valuable.

Marketed as a “transit-oriented development opportunity on the apron of the University of Ottawa,” it sold to a Montreal developer for $26.5-million.

In addition to the proceeds of the sale of the properties, the victims were awarded a share of some $2.6-million seized from Iran’s bank accounts. Documents also list a Toyota Camry and Mazda MPV.