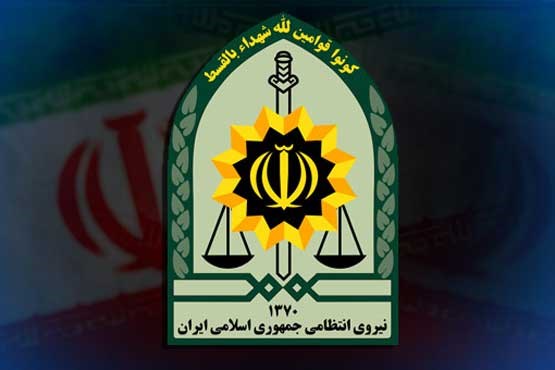 A number of Iranian lawmakers have expressed their gratitude towards Iran’s police forces for their efforts to ensure the security at the time of the country’s May 19 elections.

A total of 207 Iranian MPs have issued a statement, expressing their appreciation for the efforts made by Iran’s police forces to guarantee the security of the country’s presidential as well as the city and village councils elections on May 19.

The full text of the statement which was issued to thank the commanders, directors and staff of the police of the Islamic Republic of Iran, reads as follows:

“People’s exultant and avid presence in polling stations, once again demonstrated the solidity and stability of Iran’s Muslim Establishment and people’s deep and unbreakable connection with it. The peaceful and tranquil atmosphere pervading the country from the beginning of the presidential race to its end, was a visible manifestation of this huge epic event. Despite the threats and instigations by enemies aimed at creating insecurities, we were witness to the holding of a secure, well-organized and peaceful election.

No doubt, the police forces of the Islamic Republic of Iran played a very decisive and effective role in the creation of this heroic event by the people. They prepared the ground for the secure holding of the election months prior to the vote. They also provided the security across all the cities and villages thanks to their active and round-the-clock presence.

We, as the members of the Iranian Parliament, deem it necessary to express our appreciation for the honest endeavours made by the commanders, directors and staff of the police of the Islamic Republic of Iran.”

The statement was read out by one of the MPs, Ahmad Amirabadi-Farahani in the Iranian Parliament’s open session on May 31.