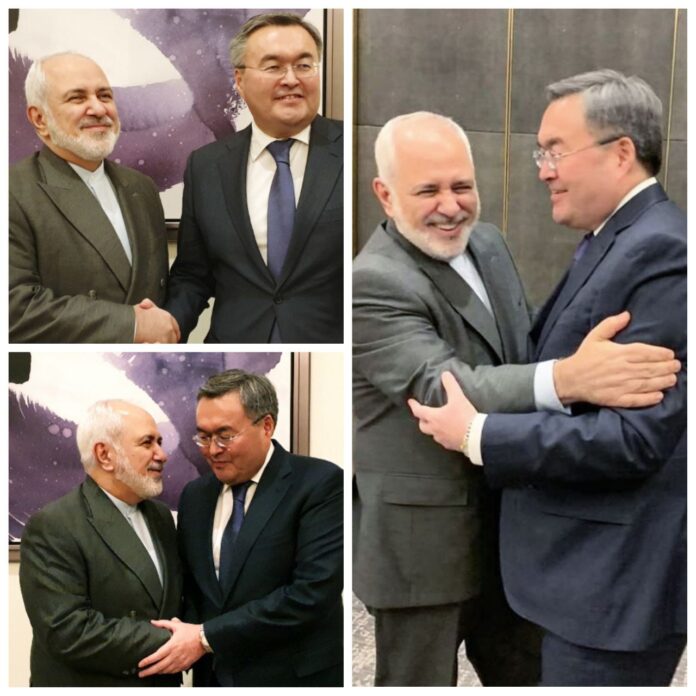 Iranian Foreign Minister Mohammad Javad Zarif has held talks with his Kazakh counterpart Mukhtar Tleuberdi during a working dinner in Nur-Sultan, the capital of Kazakhstan.

In the Monday talks, the two sides conferred on the latest developments in bilateral relations, including the two countries’ joint commission, trade and economic cooperation particularly within the Caspian Sea framework.

They also held discussed cooperation on ports and air transport, consular collaborations, the upcoming meeting of the parties to the Astana Process, and other issues of mutual interest.

Earlier in the day, Zarif visited the Eurasian National University in the Kazakh capital of Nur-Sultan.

He paid a visit to the university’s museum, signed its memorial book, and delivered a speech entitled “New Paradigms and Discourses in Modern World” in a gathering of the university’s students and professors. He also responded to some questions asked by the students. 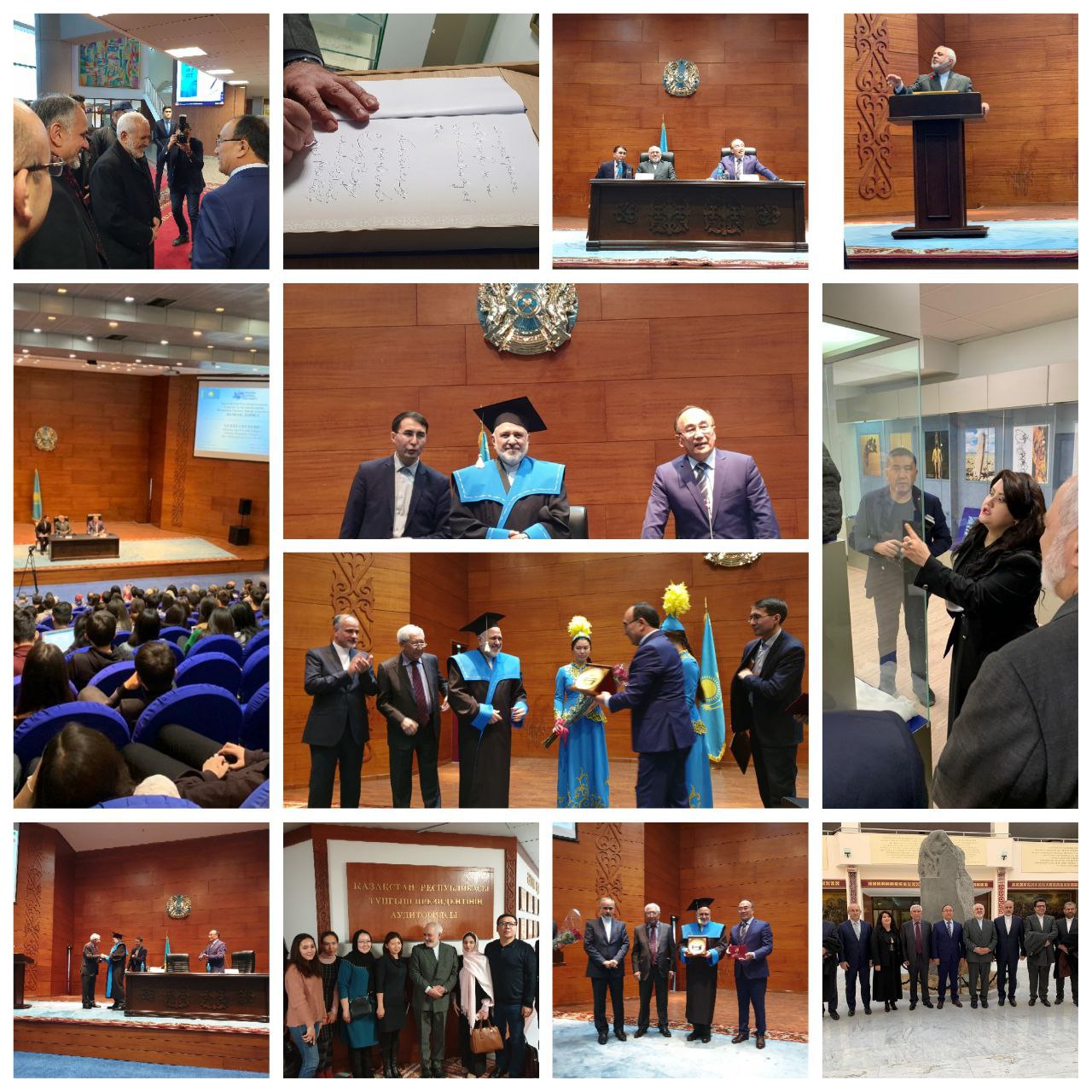