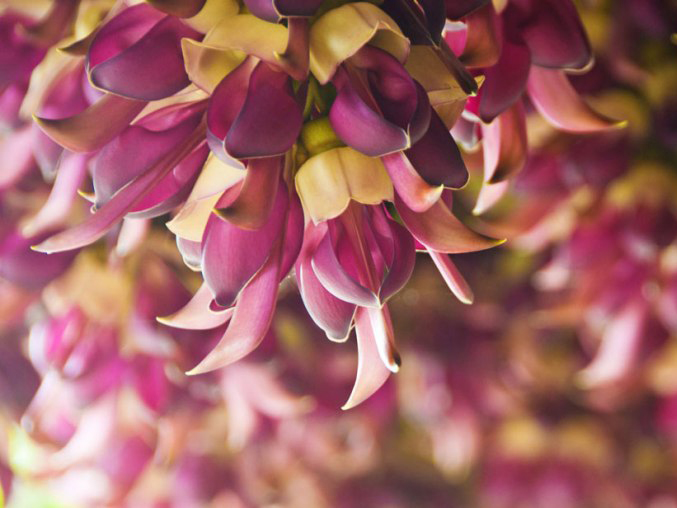 Iranian researchers have produced an herbal medicine to treat the symptoms of Parkinson's disease. The medicine is currently in the commercialisation stage and will soon be on the market.

According to Public Relations Department of Iran’s Vice-Presidency for Science and Technology, Parkinson’s disease is one of the most common public health problems worldwide. The chronic disease is characterised by the gradual death of dopamine-producing neurons at the base of the brain resulting in a dopamine imbalance in the brain. Symptoms include disorders such as muscle stiffness, tremor, sluggishness and severe physical loss.

A drug called Levodopa is one of the main drugs used to treat Parkinson’s symptoms.

There are many chemical and herbal medicines produced in various countries containing this substance, but in Iran the medicine could not be produced locally until researchers at Tehran University of Medical Sciences managed to produce it using a natural herb.

Research into the medicine’s production began with a project sponsored by the Vice Presidency’s Fund for Researchers and Technologists.

Samira Rahmani, a researcher of this project, says “this study extracted and standardised Levodopa from a plant native to India. It contains up to 15% natural Levodopa, is used in traditional medicine and is mainly used to relieve Parkinson’s symptoms.”

“Extraction and formulation were performed for drug production and we were able to localise the medicinal plant for this disease for the first time in Iran. Levodopa is converted to dopamine by the enzyme in the body, and it has also positive effects on Parkinson’s symptoms,” she added.

“Given the increasing trend of Parkinson’s disease among the elderly, access to herbal medicines containing Levodopa with less side effects and effective improvement of the disease is of particular importance,” she added.

“On the other hand, screening of selected plants of the Leguminosae family to introduce the valuable herbal resources containing Levodopa for the production of pharmaceutical raw materials creates new opportunities for the pharmaceutical industry,” she concluded.