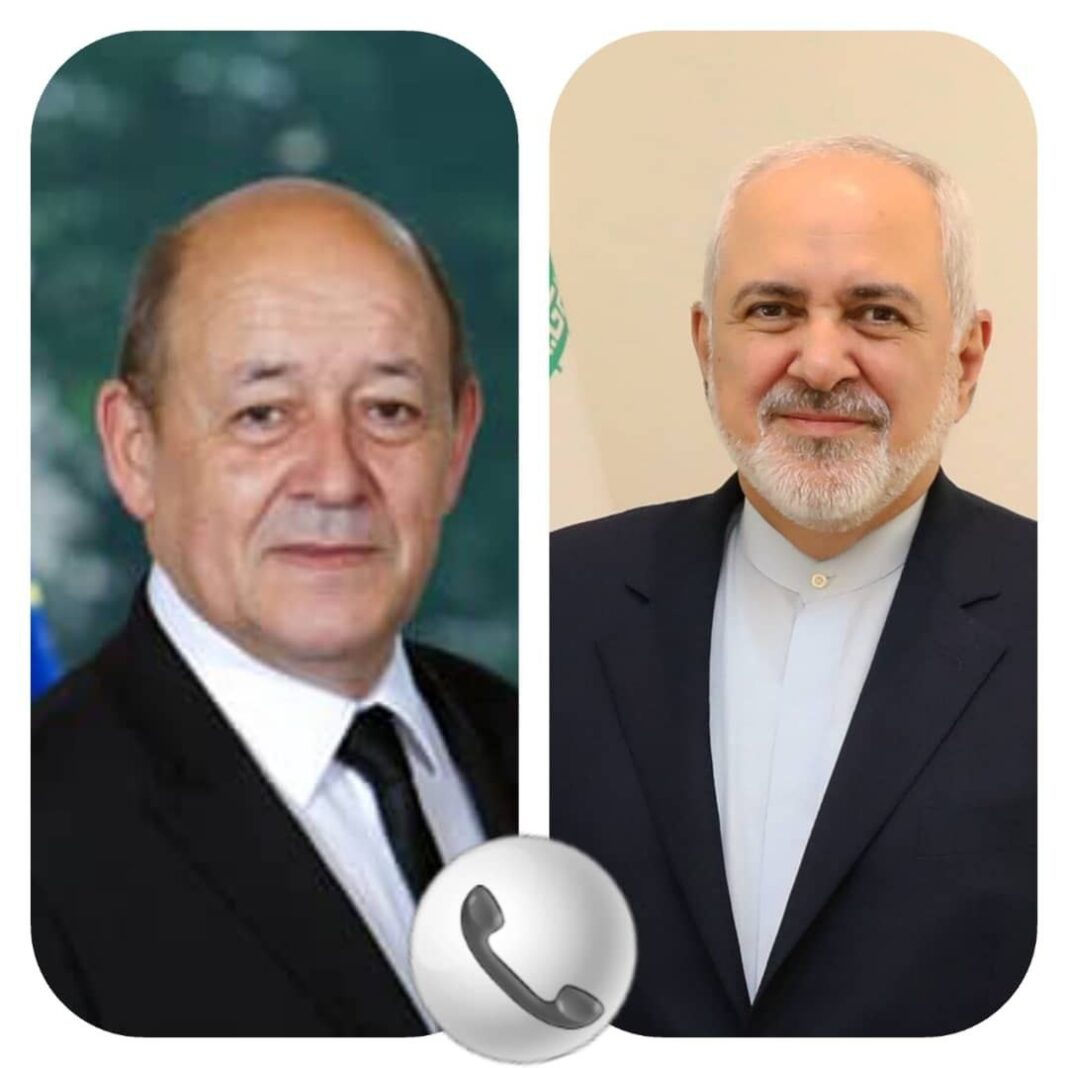 The foreign ministers of Iran and France have discussed a range of issues in a telephone conversation, including the situation in Lebanon.

In the phone call, the senior diplomats discussed the issues relating to Iran-France bilateral relations, the latest developments of the JCPOA, and the situation in Lebanon in the wake of the recent blast in Beirut’s port.

Earlier this month, Iranian President Hassan Rouhani and his French counterpart Emmanuel Macron had discussed the Lebanon blast in a phone conversation.

During the talks, the French president called on Iran to help resolve the Lebanese political crisis, and invited the Islamic Republic to join the international action group to help resolve Lebanon’s problems.

Rouhani, in turn, said it is very important that “we all help the Lebanese judiciary to find the root causes of this incident.”