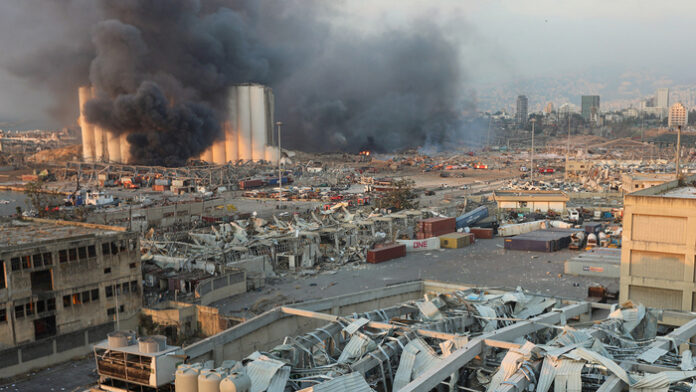 Iran says it will stand by the Lebanese government and nation and will offer them any assistance it can.

Mahmoud Vaezi, the chief of staff of the Iranian president, said in a message that Tehran understands the tough conditions that Lebanon is going through.

The message came after a massive explosion ripped through the Lebanese capital, Beirut, on August 4, 2020, leaving dozens dead and thousands injured.