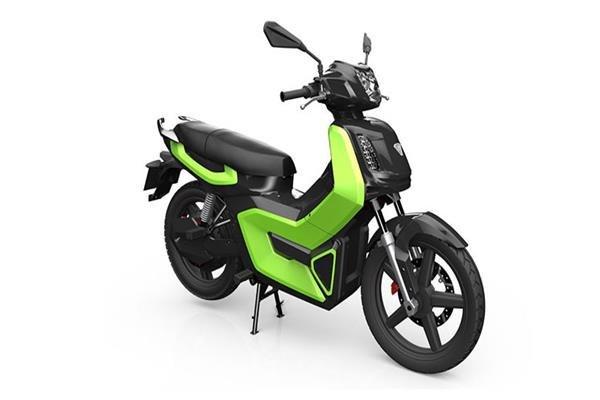 Iran-made electric motorcycles will get into the market very soon in an effort to reduce air pollution and cut the gas subsidies currently paid by the government.

The CEO of Bana Sharif Electric Vehicle Development Group said the company has succeeded in carrying out all the processes of producing electric motorcycles, including designing, prototyping and manufacturing.

Bana Sharif is a joint venture between Sharif University of Technology and Jahanro Company. The company focuses on developing electric vehicles and its supporting infrastructure.

Pouyan Ahmadizadeh, the CEO, said the prototype of this electric bike has been fully prepared, and it has obtained the licences required to break into market.

“Obtaining a plate licence is one of the final steps. If approved, the last problems in the way of commercialising the product will be resolved,” stressed Ahmadizadeh.

With every charge, which costs about 1,000 Tomans (about 6 cents), the vehicle travels 65 kilometres. Considering the gas price hike, this increases the cost-efficiency of using the product.

Ahmadizadeh further mentioned that the battery of this motorcycle is guaranteed for two years by the company, as it is one of the key components in electric vehicles.

Due to the rise in the price of gasoline and the relatively inexpensive price of electricity in the country, the use of high-quality electric motorbikes can be a reasonable and environment-friendly option for the future of intercity transportation in Iran.

Currently, citizens in various countries, especially in Southeast Asia, use electric motorcycles on a daily basis. In Iran, sooner or later, vehicles with non-fossil fuels will be welcomed in the country’s transport sector.