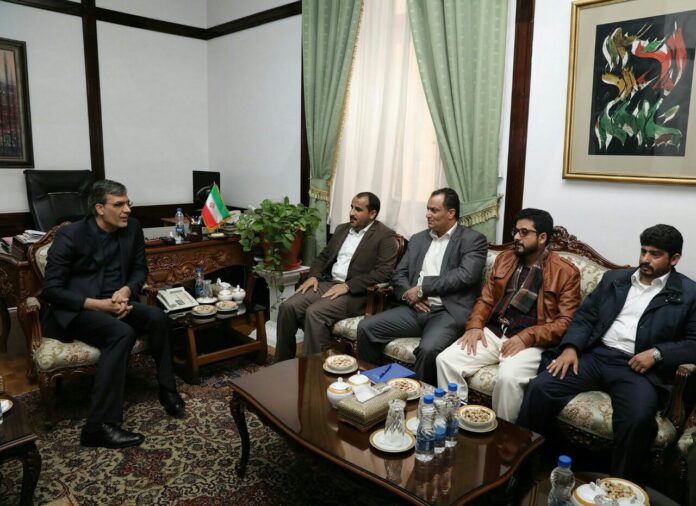 Abdulsalam and his accompanying delegation exchanged views with the senior Iranian diplomat on Monday afternoon.

During the meeting, the two sides discussed the political ways to resolve the Yemen crisis in order to help Yemenis by ending the brutal war on the Arab country.

On Saturday, the Yemeni spokesman also met with Iran’s Foreign Minister Mohammad Javad Zarif and briefed him on the current situation in Yemen, particularly the country’s dire humanitarian conditions.

In that meeting, Zarif pointed to Iran’s four-point plan to resolve the crisis in Yemen, and underlined the need for immediate cessation of war and bombardment in the Arab country.

The war, which has so far killed at least 13,600 people, has also taken a heavy toll on the country’s infrastructure, destroying many schools and factories.