Iranian Couples Must Take Part in Counselling Sessions before Marriage 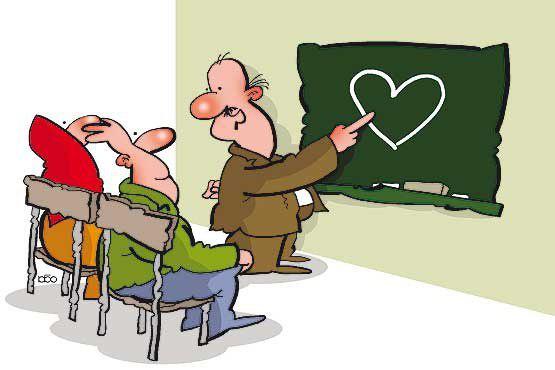 It is compulsory for Iranian couples to attend pre-marriage counselling sessions in order to prevent future problems which often lead to early divorces, officials say.

Tayyebeh Siavoshi, a member of the Iranian Parliament, says currently all Iranian couples must take part in two hours of counselling sessions before getting married.

“We are trying to increase the duration of obligatory sessions to six hours,” she told ICANA in a recent interview.

A senior official at the Ministry of Youth recently announced that the number of divorces among couples who had pre-marital counselling has decreased by 25%.

Tondguyan also announced that the sessions are held for free in centres affiliated with the Ministry.

Earlier, Mohammad Baqer Olfat, a deputy head of the Iranian Judiciary for Social Affairs and Crime Prevention, had noted that a lack of sufficient skills for married life is the main cause of divorce in the early years of marriage.

Therefore, he said, pre-marital training is necessary for couples to help them acquire sufficient skills for married life.

The permanent registration of marriage at legal offices is subject to the presentation of a certificate of pre-marriage education, Olfat said.

“Registration offices are required to refuse to register marriages without the certificate,” concluded Olfat.

He also stated that “at courts, we see most of the divorce applications belong to the married couples who have tied the knot less than a year earlier.”

“By examining divorce applications filed at early ages, we find that the issue results in some form of corruption, because the person is experiencing emotional problems at the time. And because of their young age, this kind of divorce contributes to the process of moral corruption.”

Referring to the cultural break between children and parents, the official stated that children do not obey their parents and do not accept life lessons from their families.

“Therefore, they do not learn the skills required for married life from parents, and when they get married, they do not know their rights and duties. They cannot have good emotional relationships with each other,” he added.