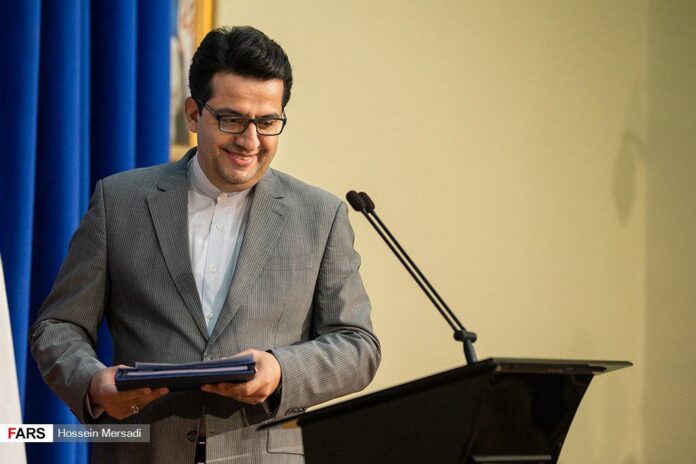 In a statement on Monday, Seyyed Abbas Mousavi said the Iranian citizen, Ahmad Khalili, had been detained in Germany on the pretext of breaching the illegal and cruel sanctions of the US and upon the request of the regime’s prosecutor, and was on verge of extradition.

According to Mousavi, the Iranian inmate was released on Sunday night following a series of intensive diplomatic efforts and thanks to the effective cooperation of the Iranian Judiciary and the IRGC Intelligence Organization.

“He has returned to Iran along with Foreign Minister Mohammad Javad Zarif,” Mousavi added.