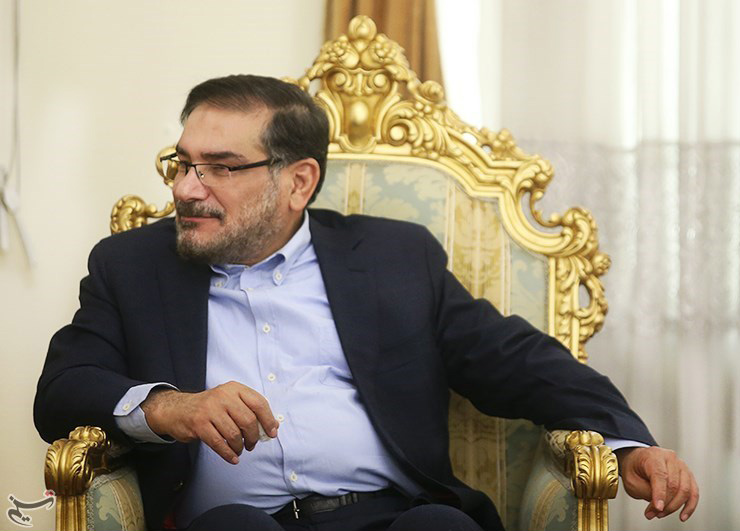 Secretary of Iran’s Supreme National Security Council (SNSC) Ali Shamkhani and his Russian counterpart, Nikolai Patrushev, conferred on the latest political and military developments in Syria after a recent nationwide ceasefire in the war-hit country.

In a telephone conversation late on Monday, Shamkhani and Patrushev held talks on a host of issues, including ways to strengthen and continue Tehran-Moscow cooperation in the fight against Takfiri terrorist groups in Syria, like Daesh (ISIS or ISIL) and al-Nusra Front, until the full elimination of the criminal groups.

The two sides also stressed the necessity for regular consultations between the Islamic Republic and Russia with aim of advancing political process of resolving the prolonged crisis in the Arab country.

Diplomatic efforts to end fighting in Syria have gained momentum in recent weeks with the announcement of a ceasefire in the Arab country on January 1.

The truce, which has been negotiated between Russia, Iran, Turkey, the Damascus government and the Syrian opposition, excludes terrorist groups such as Daesh (ISIL) and Jabhat Fateh al-Sham, formerly known as al-Nusra Front.

It will be followed by a new round of peace talks between the Syrian government and the opposition in Astana, Kazakhstan.