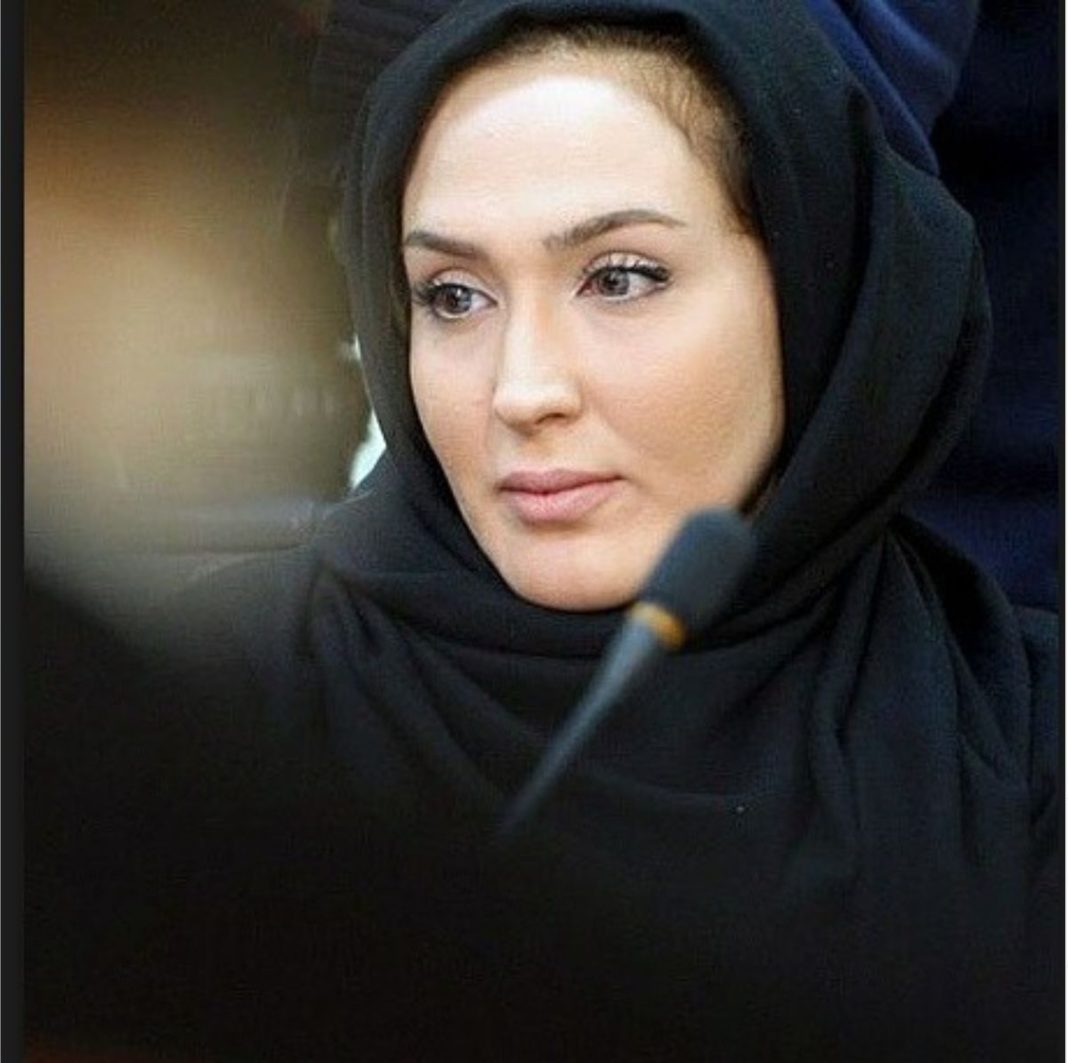 Iranian actress Zohreh Fakoor-Saboor has passed away at the age of 43 over what is reported to be drug poisoning.

News of Fakoor-Saboor’s death broke on Wednesday morning, without official reports on the cause.

Other unofficial reports said the cinema, TV and theater actress lost her life to drug overdose. An investigation is currently underway to determine the cause.

Fakoor-Saboor’s debut television series was ‘Days of Youth’ aired in 1998. She had a successful performance in the TV series ‘Solace of the Heart’ broadcast in 2009.

She started her cinematic carrier in 2014 by playing a role in ‘Smell of Roses.’ The actress also appeared in several other TV series and movies.

In her last interview, Fakoor-Saboor expressed regret over having become an actress. She said she would instead choose to get marries, give birth, and live a calm life if she could turn back time.

“If I have a child someday, I will never allow him/her to choose such a profession and let him/her live a normal life,” she said.