Iran’s Zarif to Leave Rome for Paris on Thursday 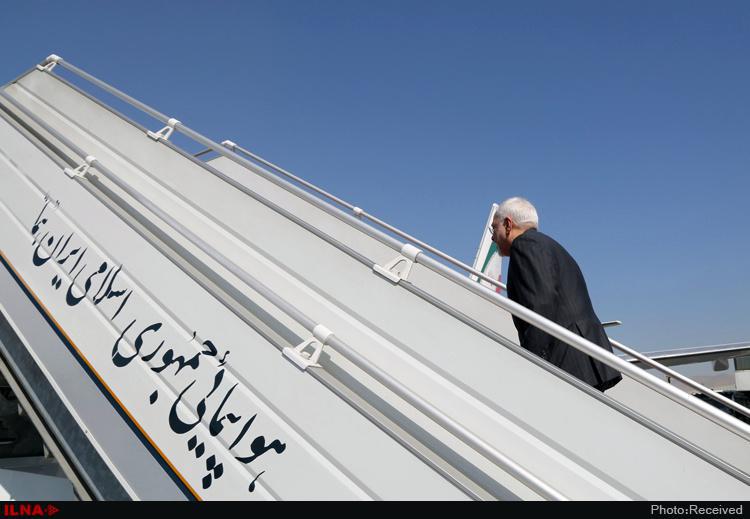 Iran’s Foreign Minister Mohammad Javad Zarif will visit the French capital, Paris, at the third leg of his ongoing tour of European countries, according to the foreign ministry spokesman.

Iranian Foreign Ministry Spokesman Bahram Qassemi announced on Wednesday that the Iranian top diplomat who is on a European tour will head to Paris on Thursday.
“Looking into the most important bilateral, regional, and international issues are top on the agenda,” Qassemi added.
Paris is the third destination of the Iranian foreign minister. Zarif visited Berlin and held talks with German officials on Tuesday and then on Wednesday met with top Italian officials in Rome.