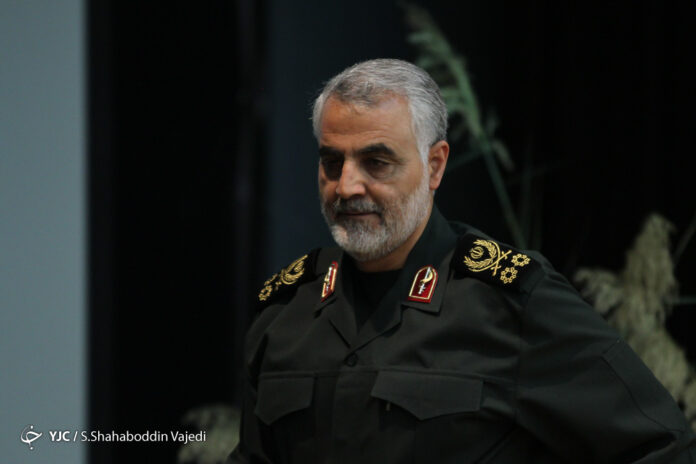 The Iranian president says Iran will definitely take vengeance upon those responsible for the assassination of top Iranian commander Lieutenant General Qassem Soleimani.

President Hassan Rouhani said on Wednesday, “Our nation reserves the right to avenge the killing of their loved one (general Soleimani), and won’t calm down until they do so.”

He said his American counterpart Donald Trump and the US secretary of state are among the key elements behind the assassination.

“The assassination of General Soleimani was revenge on the Islamic Republic of Iran, on the independence of regional countries and on the great nations which stood up to, and thwarted the US and Zionist plots,” he said
President Rouhani described the ISIS terrorist group as a bunch of mercenaries of Zionists and Americans in the region.

“They didn’t want the ISIS issue to end like this. They wanted ISIS to rule the region,” he noted.

The president reiterated the only ones that benefit from chaos, war and insecurity in the region are Zionists and the Americans.

He said the US assassinated General Soleimani because the late commander prudently stood up to their schemes.

He also described martyr Soleimani as a national hero for Iranians as well as a hero for regional countries and Muslims.