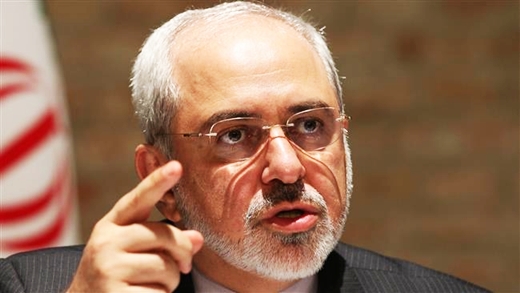 Iran will adopt “necessary measures” to prevent the repeat of incidents such as the Mina tragedy, Foreign Minister Zarif said in a live interview with IRIB.

Iran has vowed to take necessary political and legal follow-up measures over the recent deadly stampede during the Hajj pilgrimage rituals in Mina, outside the holy city of Mecca.

Iran will adopt “necessary measures” to prevent the repeat of incidents such as the Mina tragedy, Iran’s Foreign Minister Mohammad Javad Zarif said in a live interview with IRIB from New York on Sunday.

Saudi Arabia’s Health Ministry has put the death toll from the incident at nearly 770.

However, the fatality figure released by Iran’s Hajj and Pilgrimage Organization stands at around 2,000. According to the latest announcement by the organization, the death toll of the Iranian pilgrims stands at 169. Forty-six Iranians have also been hospitalized, while 298 others are still missing. 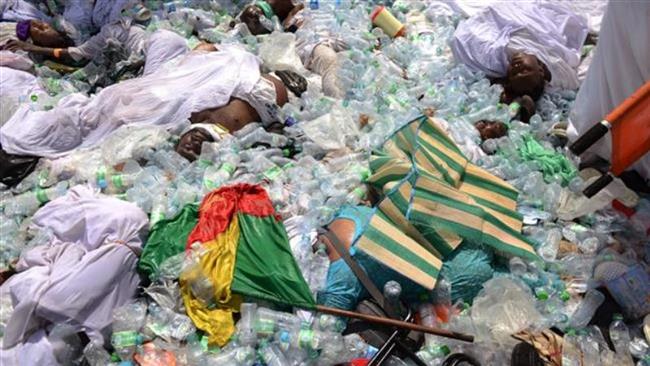 Zarif said that Iranian consular officials in Saudi Arabia were denied access to those injured in the Mina incident in contravention of international regulations.

The Iranian foreign minister, who is in New York to attend the 70th session of the UN General Assembly, added that there has been “no good cooperation” on the part of Saudi officials with Iran in identifying the injured pilgrims and those who are still unaccounted for following the Mina crush.

Following Saudi officials’ refusal to cooperate with Iran, Zarif said that he had asked the Kuwaiti Emir, Sheikh Sabah Al Ahmed Al Jaber Al Sabah, to mediate on the issue.

Zarif also once again expressed his condolences to Muslim nations across the world over the sad event.