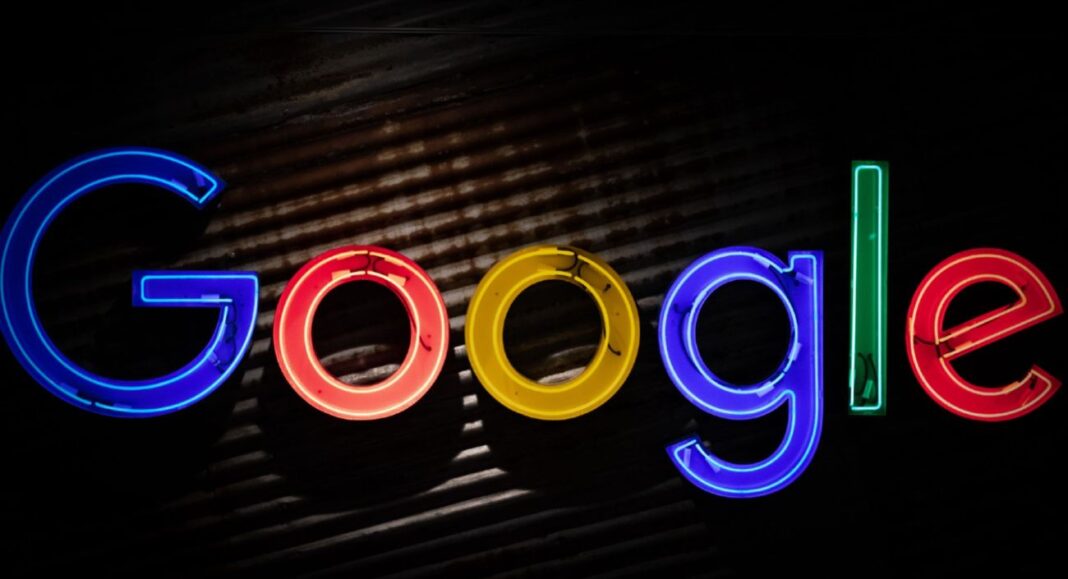 Iran’s National Cyberspace Center has condemned Google’s removal of some Iranian applications, saying the country will take action if the search engine fails to stop its anti-Iran moves.

“Following the Google company’s recent monopolistic moves, i.e., the removal of frequently used Iranian applications such as Rubika and Zarebin, Iran’s National Cyberspace Center condemns this action and announces that these companies have jeopardized the stability and sustenance of Iranian businesses in the virtual space by exercising this method of ruling, and abuse their monopolistic position in the market in order to counter the emergence of rivals on local markets, hence violating the cultural, social and economic rights of millions of Iranian citizens and businesses,” said the center.

“Given that the Google Company has, on numerous occasions around the world, been tried and found guilty of violating anti-monopoly rules, we will pursue this matter through international legal channels and competent courts to compensate for the losses inflicted,” the center added.

The cyberspace authority dismissed Google’s move as unilateral and interventionist, and a clear example of “breach of social responsibilities by companies” with regards to respecting citizens’ rights, namely their right to develop legal businesses.

“Such moves are also regarded as a threat to the country’s national sovereignty in the cyberspace,” the center added.

“If Google fails to stop such moves and repeats its anti-competition behaviour, the center will take deterrent legal actions vis-à-vis the company’s activities in Iran,” Iran’s National Cyberspace Center explained.