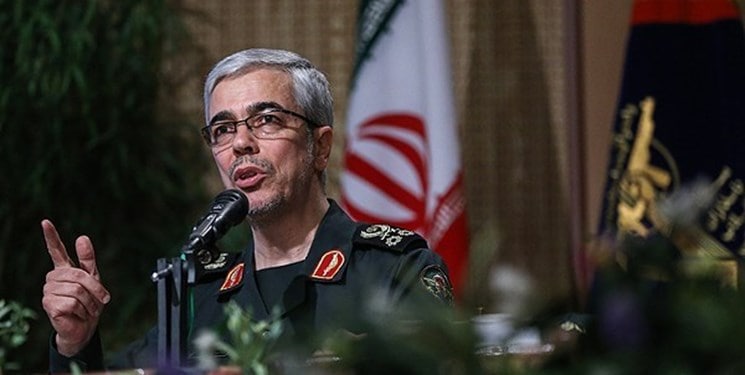 The chief of staff of the Iranian Armed Forces has vowed that a harsh revenge awaits those who ordered and the Israeli-affiliated mercenaries who executed the assassination of senior Iranian nuclear scientist, Mohsen Fakhrizadeh.

In a statement on Friday, Major General Mohammad Baqeri said the top scientist was assassinated by “blind-hearted” mercenaries of the Global Arrogance and the Zionist regime.

He also described the attack as a “brutal” move which dealt a “heavy and tragic” blow to the defence system of Iran.

He also described Fakhrizadeh as one of the people who heavily contributed to Iran’s science, research, and defence, raising the country’s defence power to an acceptable level of deterrence.

However, he said, those who assassinated him must know the path he started will never stop.

“Terrorist groups and the ones who ordered and executed the blind move must know a harsh revenge awaits them,” he vowed.