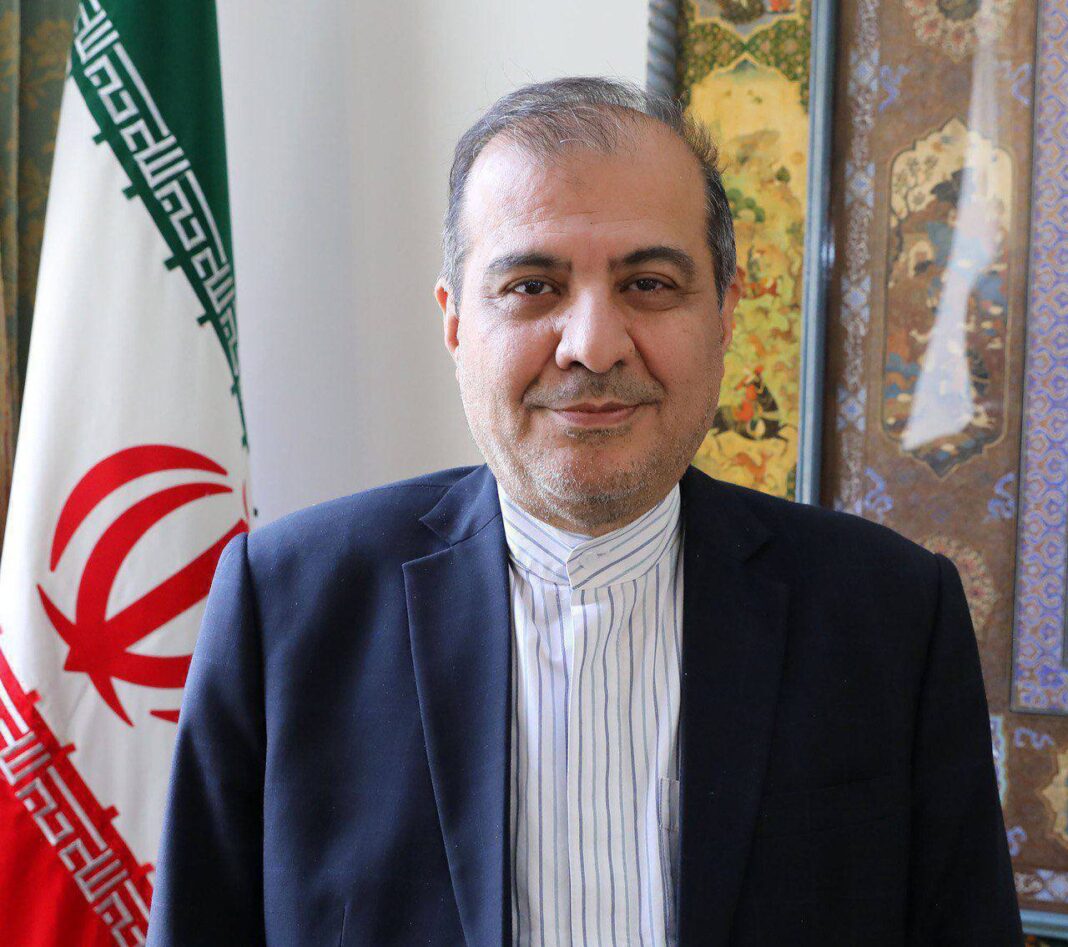 A senior advisor to Iran’s foreign minister has called on the United Nations and all international humanitarian organizations to take immediate measures to stop the crimes being perpetrated by Saudi Arabia and its war coalition against the defenseless people in Yemen.

In a message to the UN Secretary-General’s Special Envoy for Yemen Hans Grundberg, Ali Asghar Khaji, the Iranian foreign minister’s senior advisor on special political affairs, condemned the intensification of Saud-led air raids on civilian sites in Yemen and the killing of innocent civilians there.

Khaji urged the UN and all global humanitarian bodies “to take swift action to stop the crimes against humanity and condemn the cruel measures that run counter to recognized international law.”

The official said experience had proved over the past seven years of war that military attacks and carnage of civilians were no solution to the crisis in Yemen, adding that the only way out of the situation is for the Saudi-led aggressor states to end the bloodshed and begin instead to respect the country’s sovereignty and independence.