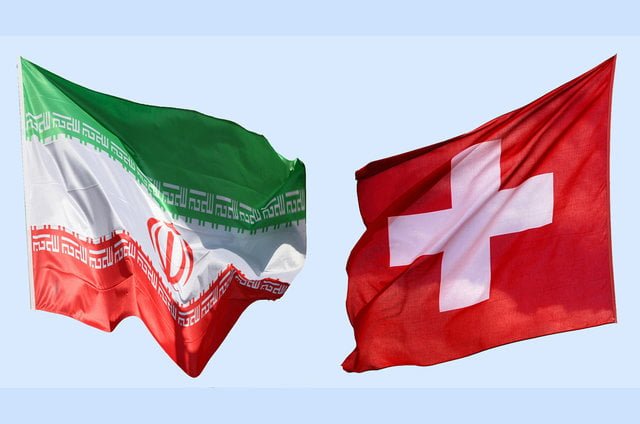 Iranian President Hassan Rouhani has called on the Swiss government to play a more active role against the unlawful and inhumane sanctions that the US has imposed on Iran amid the outbreak of the coronavirus.

In a telephone conversation with President of the Swiss Confederation Simonetta Sommaruga on Tuesday, President Rouhani highlighted Switzerland’s major and critical role in the international relations, adding, “We expect Switzerland in such delicate conditions to play a more influential role as we are witnessing an escalation of the unlawful and inhumane American sanctions against Iran.”

“Under the current tough and critical conditions when all countries are dealing with the coronavirus outbreak, the illegal American sanctions and the mounting economic pressures have aggravated the situation for people of Iran,” the president noted.

He also highlighted the respect that Iranian people have always had for the Swiss nation, welcomed Switzerland’s initiative to set up a financial mechanism for humanitarian transactions with Iran, and stressed the need for the channel to become more operational.

“The formation of the mechanism could be effective under such difficult conditions, and we expect that further activation of this financial mechanism would let part of Iran’s financial resources in certain counties become operational via this channel,” President Rouhani added.

The president then stressed the need to save the JCPOA as an international agreement, emphasizing, “It is necessary for the European Union, particularly for the three European parties (to the JCPOA), to take the necessary measures to create a balance in the fulfillment of the JCPOA commitments for saving the JCPOA.”

“Switzerland can also help strengthen the pillars of the JCPOA,” President Rouhani told his Swiss counterpart.

He further called for the expansion of relations between Tehran and Bern in the economic, scientific and health sectors, saying the two nations can share experiences in the fight against COVID-19.

“We are fully prepared to broaden and deepen the economic, scientific and health relations with Switzerland, and I hope that the efforts from the two countries in the path to peace, stability and humanitarianism would continue,” the Iranian president underlined.

For her part, the Swiss president congratulated the Iranian government and nation on the Muslim festival of Eid al-Fitr, and called for the expansion of relations with the Islamic Republic.

President Sommaruga also welcomed the idea of sharing experiences in the battle with the novel coronavirus, stressing the need for the health ministries of the two countries to promote cooperation.

She also pledged that Switzerland will keep up efforts to operate the Swiss Humanitarian Trade Arrangement (SHTA) for trade with Iran, saying an emergency International Monetary Fund (IMF) loan that Iran has applied for to fight the coronavirus epidemic could be disbursed through this Swiss financial mechanism.

Sommaruga finally deplored the US withdrawal from the 2015 Iran nuclear deal, stressing the need to salvage the international agreement.

“We will do our utmost to maintain the JCPOA and will also encourage the other European parties to do so and to honor the commitments,” she concluded.