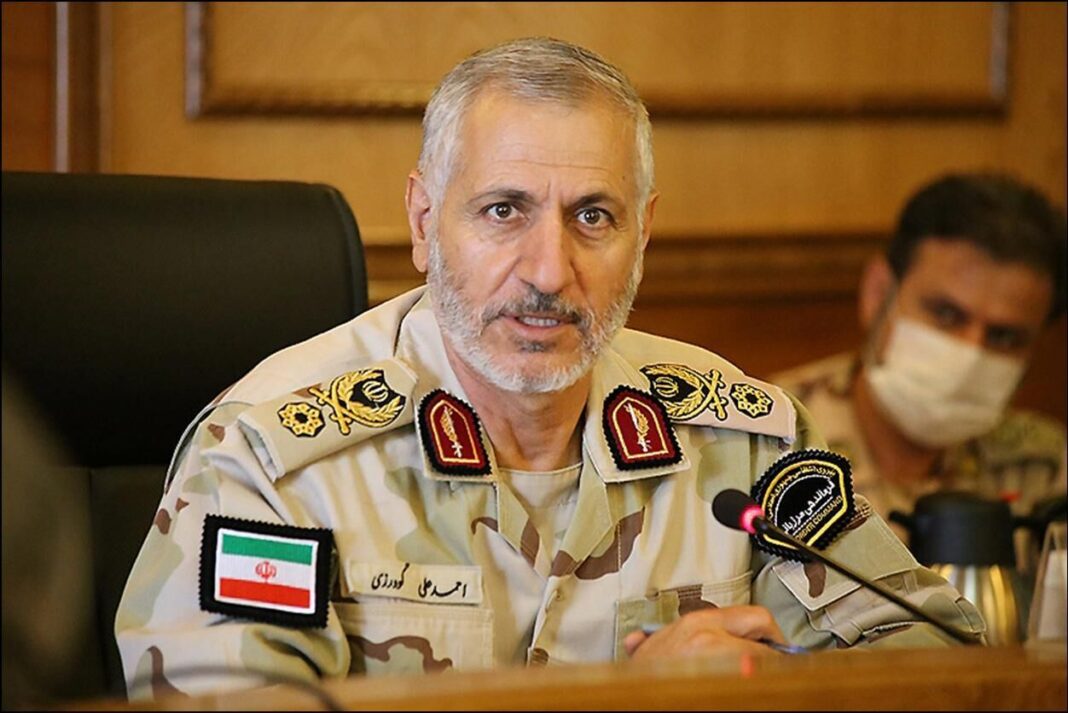 Iran’s border guard chief says the border between the country and Turkmenistan has reopened.

“Trade and economic visas are up and running at border checkpoints, and border guards are relentlessly offering services by working round the clock to facilitate affairs,” said Brigadier General Ahmadali Goodarzi, the commander of the Border Guard Division of the Iranian Law Enforcement Force.

“Despite all threats surrounding the country, good security is in place along the nation’s borders thanks to the presence of border guards from the Law Enforcement Force and other divisions of the Armed Forces,” he said.

“Iran has common borders with 15 neighbouring countries, and good and lasting security holds along the country’s borders, especially along the eastern frontiers,” he added.

He underlined the presence of “adversaries and foreigners” along the country’s borders is “a red line” for Iran.

‘If enemy and foreign groups make any movements along the borders of the Islamic Republic of Iran, brave law enforcement border guards will safeguard and protect the country’s frontiers,” general Goodarzi said.

He noted that Iran has good interaction and diplomatic contacts with neighbouring countries, adding, ‘none of the border crossings and terminals are closed, and trade and economic transactions are well under way at borders.”