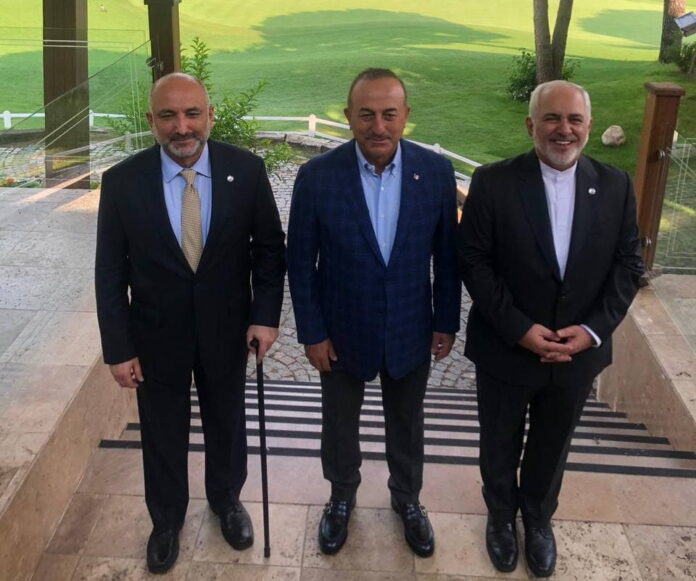 Foreign ministers of the Islamic Republic of Iran, Turkey and Afghanistan called for active participation of the three countries in the Afghan peace process and fight against terrorism in the region.

During the meeting, agreements were made on transit ties with Afghanistan through Iran and on economic cooperation with Kabul.

The Iranian, Turkish and Afghan foreign ministers issued a joint final statement at the end of their meeting.