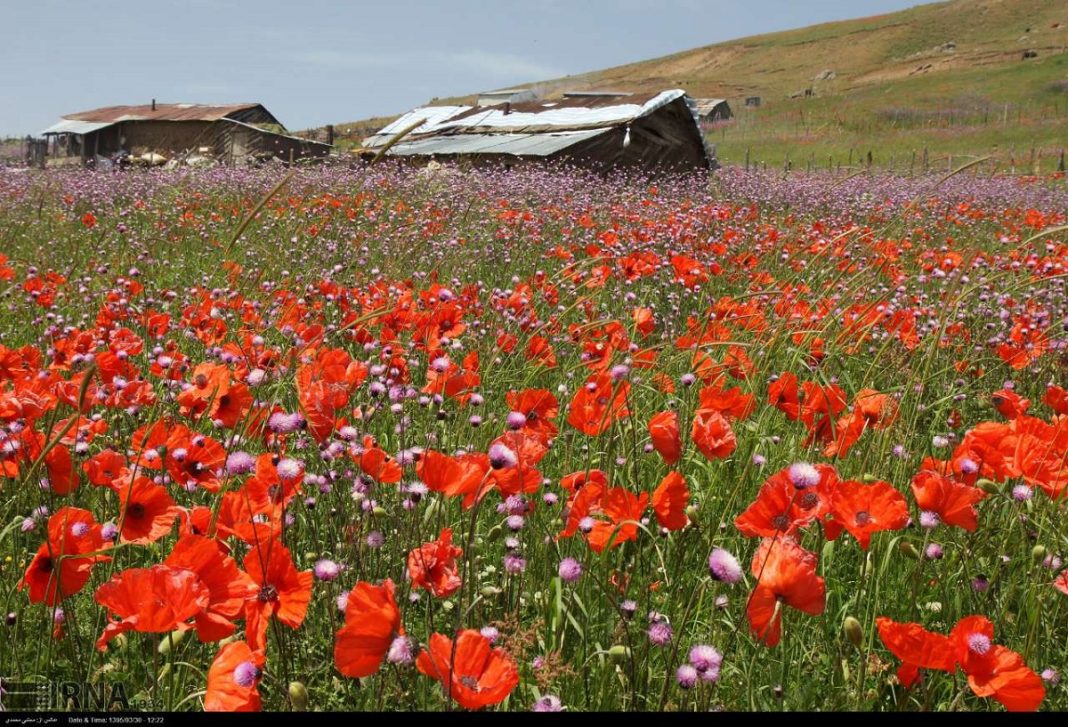 Talesh, a county in Iran’s northern Gilan Province, is a marvelous region full of pristine natural beauties, with a history that dates back thousands of years and tells of a great civilization and of hardworking people.

Talesh, one of the major tourist destinations in Gilan, has gone through many changes throughout history, but it has perfectly preserved its traditions and nature.

The region stretches north from the Sefid-Rud River, which runs through the Alborz mountain range, to the Aras river in the south of neighboring Azerbaijan Republic.

The region, which sits southwest of the Caspian Sea, witnesses a high level of rainfall and features dozens of narrow valleys, fertile soil, and dense vegetation.

The people there are one of the oldest residents of the western littoral Caspian Sea areas. They are the native inhabitants of what is today Iran and neighboring Azerbaijan Republic and speak the local Taleshi language besides Persian, Azari, Turkish, and Gilaki.

There are many historical monuments and natural sites for tourists to visit in Talesh, such as two natural parks, the Soobatan countryside and cave, the Salsal village, Loomer Waterfall, castles, and the Coasts of Kissom, among other sites.