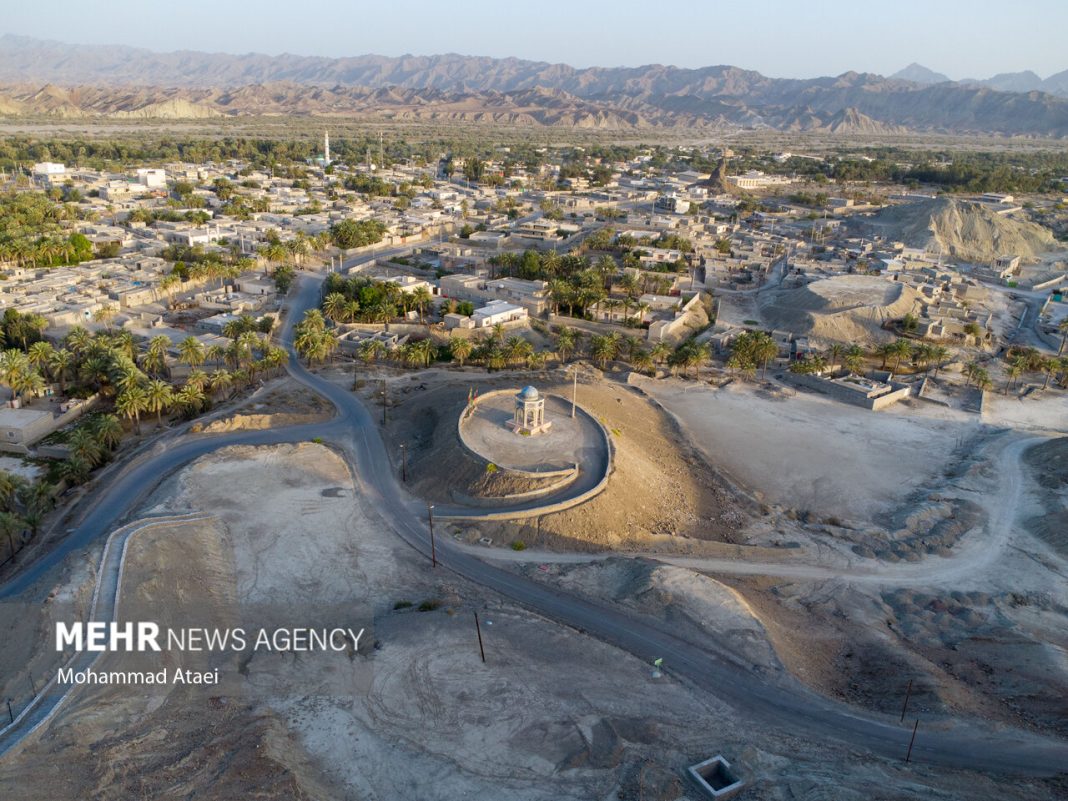 In his book “Balouchestan and its Ancient Civilization”, Iranian writer and poet Iraj Afshar quotes Etemad al-Saltaneh as saying, “Qasr-e Qand is in fact the capital of all Makran (the coastal region of Baluchistan); it is home to a strong fortress, is on a high hill, and is the residence of the ruler".

Qasr-e Qand is one of the most wonderful cities in Iran. Being in the south of the Balouchestan region, Qasr-e Qand is home to a world of colorful agricultural crops.
What distinguishes Qasr-e Qand from other cities in Sistan and Balouchestan is that water is abundant there because of the existence of permanent rivers such as Kaju and also qanats. One can enumerate rice fields, waterfalls, tropical fruit trees, the water-rich Kaju River and the short-nosed crocodile as some of the important and spectacular scenes of Qasr-e Qand that attract every viewer’s attention.

The 22 qanats in Qasr-e Qand and the flow of water on the foothills there enables people to harvest rice from the fields in the region twice a year, which is less common in other parts of the country.

The city has a hot and semi-humid climate. Humidity plays an important role in lowering the city’s temperature.

Overall, Qasr-e Qand has a very pleasant weather throughout the year.

It became a city in 2012. This is while the establishment of the governorate of Qasr-e Qand dates back to 1937 and its municipality was founded in 1964.

Balouch people make up almost 99% of the ethnic fabric of Qasr-e Qand. They speak the Balouchi dialect of Makrani.

The people of Qasr-e Qand are honest, hardworking, pious and hospitable. They are mostly Sunni Muslim (followers of the Hanafi denomination).