The Chai-Khoran Palace was a temporary retreat for Pahlavi kings and was built almost 70 years ago, during Reza Shah Pahlavi’s reign. The Chai-Khoran Palace is approximately 4,000 square meters in area, has a European-style architecture, and is located on the south of Mo’allem Square in Chalous in northern Iran. It has been registered as a national heritage site in Mazandaran Province.

At the time when the Chai-Khoran Palace was built, tea was new to Iran. Drinking tea became common over time and was slowly ingrained in Iranian culture.

Reza Shah Pahlavi valued that tradition when he reigned over Iran. He ordered that a palace be built to preserve the culture of tea drinking in the country. While commuting, he usually stopped by at the palace, hence the name Chai-Khoran Building (chai means tea in Persian) refers to this. The architecture and land use of the Chai-Khoran Palace

After the Islamic Revolution, the Chai-Khoran Palace was used as a library for 25 years, and that is why in Chalous, many still refer to the building as a library.

Kasnavi Yazdi, the private investor in the palace, says, “Only the alcove of the building is habitable. Other parts aren’t. Rooms inside the palace, which are today cafes and restaurants, used to be guest rooms. The entry to the palace on the south lane was built in Mohammad Reza Pahlavi’s era (the last Shah of Iran before the Islamic Revolution of 1979) and essentially, the building was used as a residence in that time. There is a small airstrip to the north of the palace, and there are swimming pools and streams to the south and around it. The major materials used in its construction are stones and bricks, and the rooftop is tiled.” 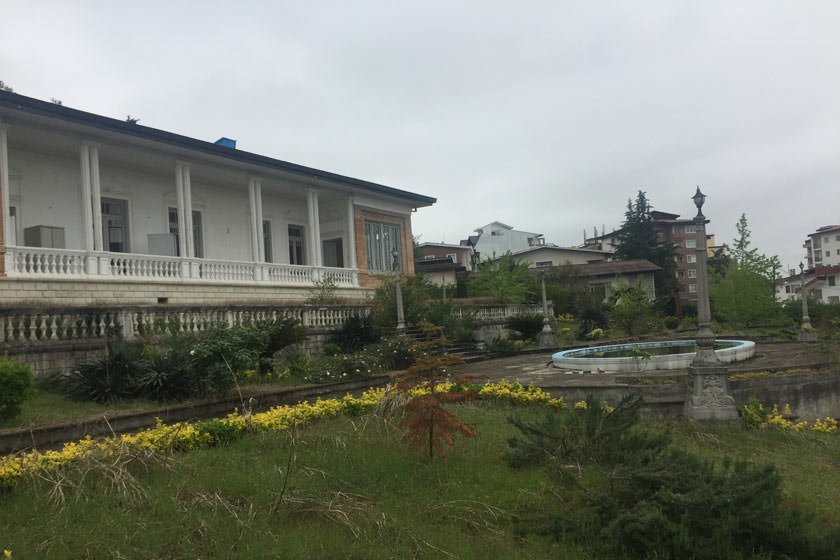 The joy of drinking tea at the Chay-Khoran Palace

It is now almost four months since the palace was opened to citizens and tourists. And its former glory has returned to the building. It now hosts visitors as a historical, tourist, and reception complex with a luxury restaurant, coffee shop, and a pleasant tea house.

Also, a space has been arranged to serve as a location for photography and filming, and for special events, so that good memories are made for the people of our land.

In fact, the Chai-Khoran Palace is probably Iran’s sole palace-restaurant, which ranks as a palace but can be used to host events and for cultural purposes.

Have you savored your tea? Are you returning from the seaside or heading there now? It is now time to relish a cup of coffee in the Chai-Khoran Palace. Attractive locations near the Chai-Khoran Palace

A pink-hued swamp in the heart of Chalous forests. Sometimes, of course, it turns red or green. 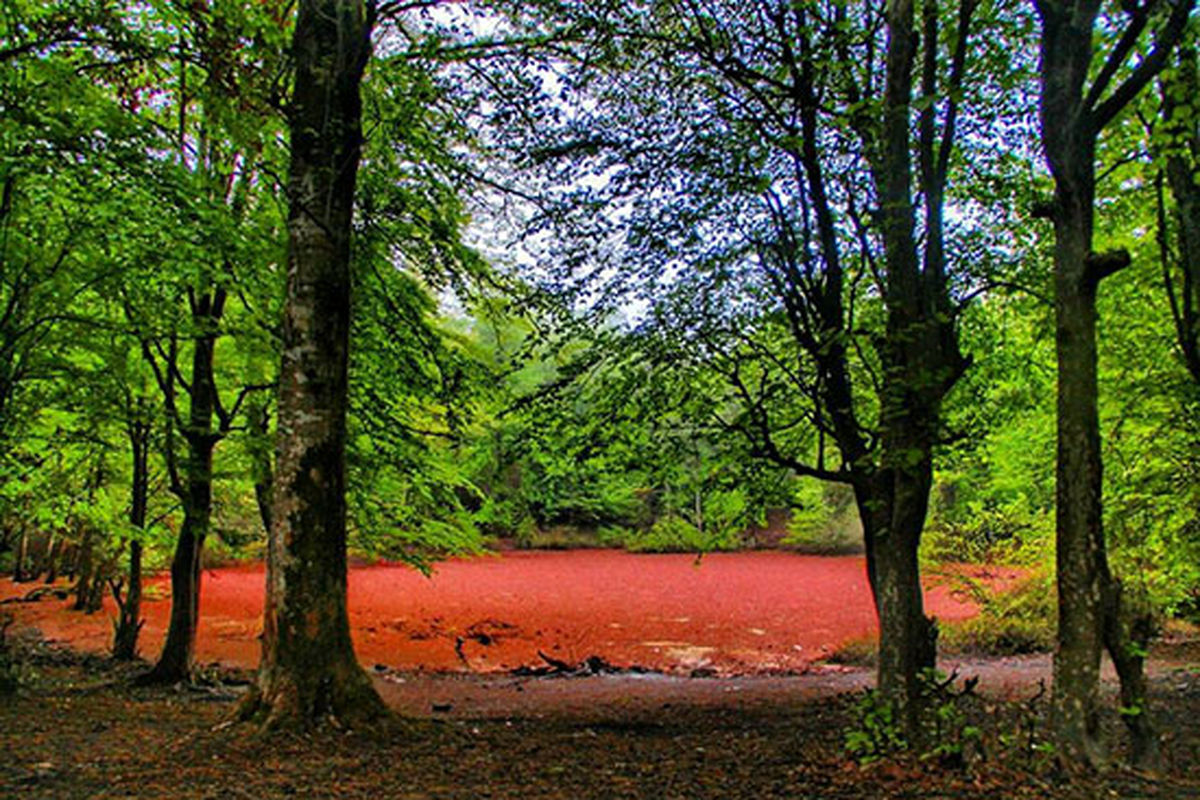 If you plan to picnic or camp in the forest, the Chalous Forest Park is a good choice. It has such facilities as gazebos, playgrounds, and benches. A river passes by the park and makes it all the more desirable. 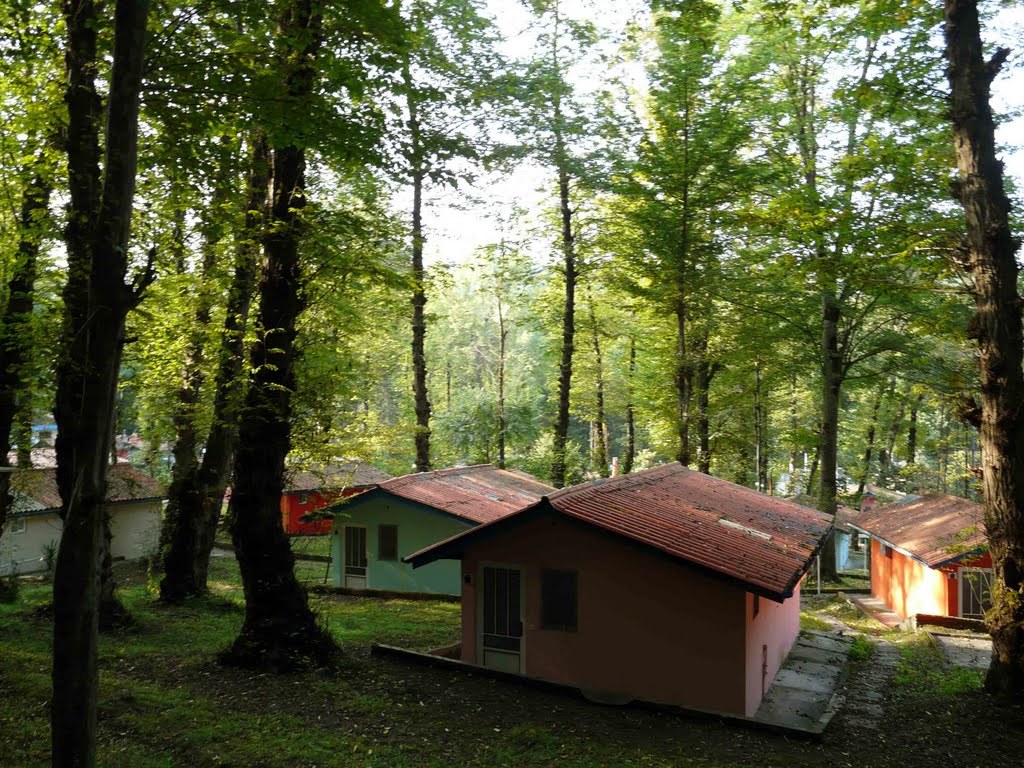 It is close to Chalous, only 17 kilometers away. It is a small town, but has so many tourist attractions. 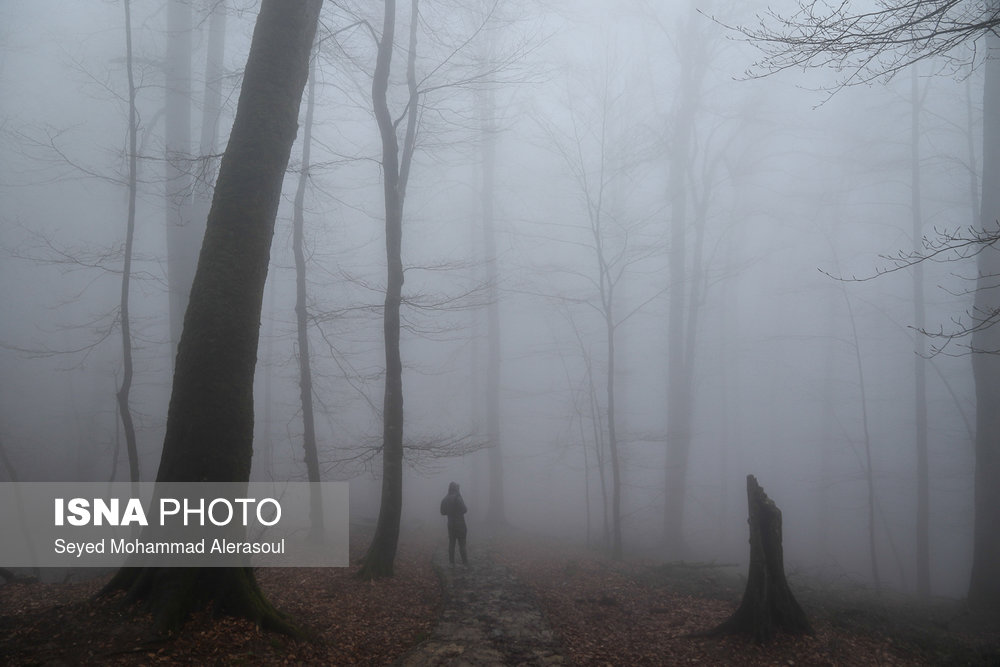 The shore is one of Chalous’ most beautiful spots. 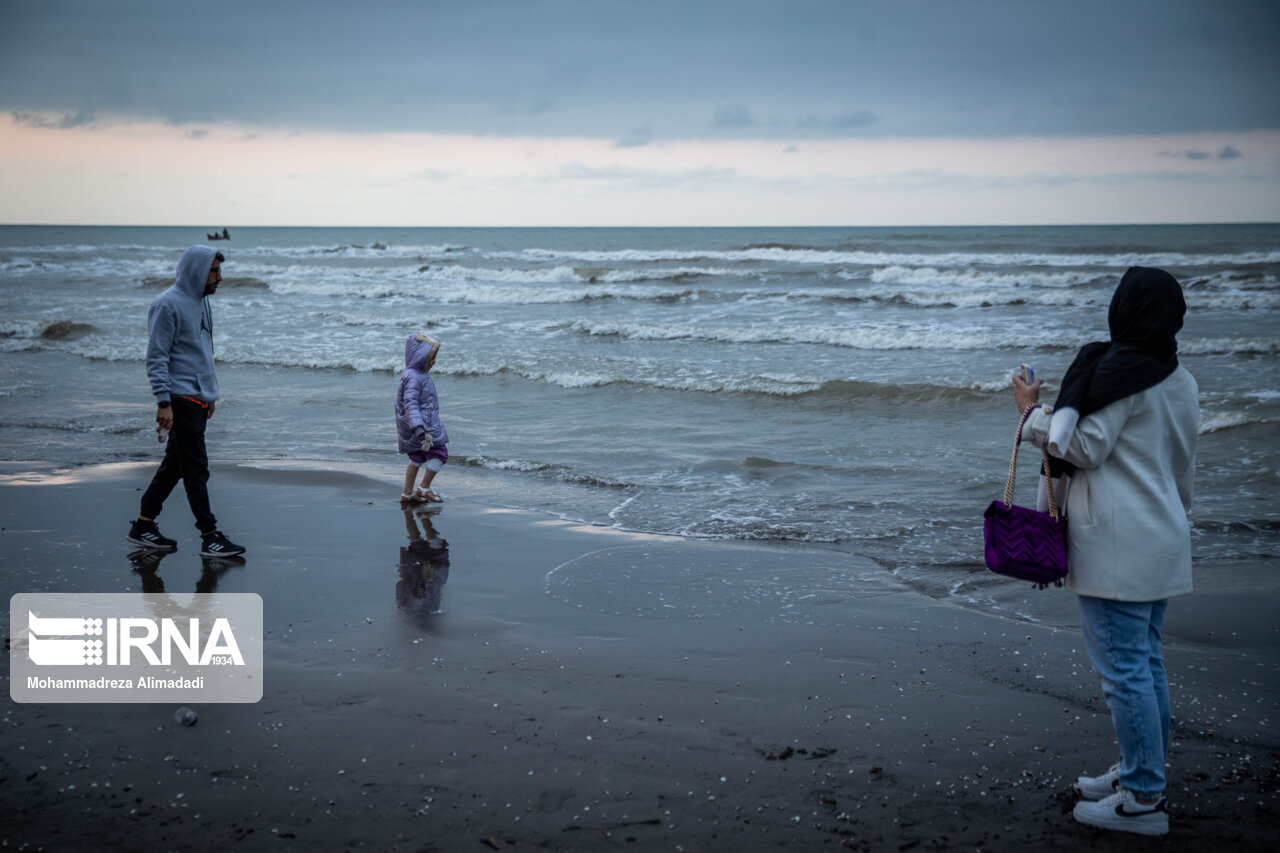 If you plan to visit the beautiful palace, you have to travel to Chalous, the city with the good weather. The palace is located on Mo’allem Square, also known as Mokhaberat Square, near the main road.

2. When is best time to visit the palace?

Iran’s North is pleasant in every season. With the advent of the spring, the region becomes filled with the scent of orange blossoms. In the summer, it is fun to hit the seaside or the mountains.

If, however, you are a fan of rainy and cloudy weather, the fall is a good choice. Winters are often cold and rainy, and mountaintops are often capped with snow.