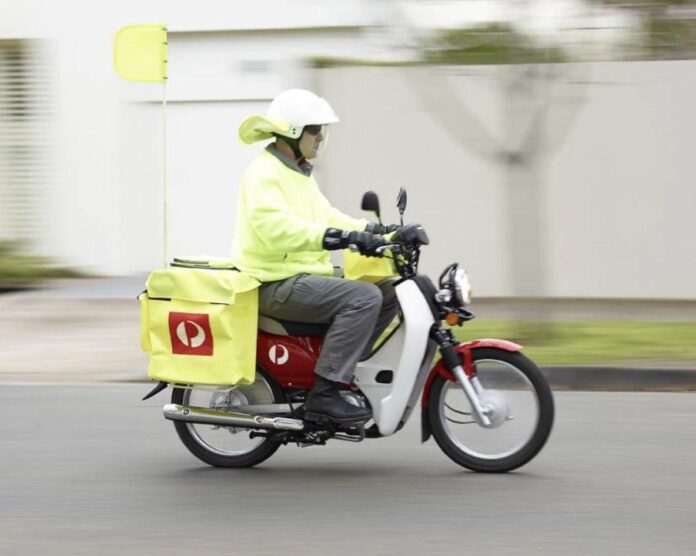 The postal service of Iran is going to utilize electric motorcycles as part of plans to curb air pollution.

Under a quadripartite agreement signed among the Iranian Vice Presidency for Science and Technology’s Center for the Promotion of Space Technologies and Advanced Transportation, the Traffic and Transportation Organization of Tehran Municipality, the Islamic Republic of Iran Post, and a domestic manufacturer of electric motorcycles, the Iranian mailmen are going to receive around 3,000 e-bikes.

In the first phase of the plan, a total of 50 electric motorcycles will be manufactured by the local factory.

In comments at the signing ceremony, secretary of the Iranian Vice Presidency for Science and Technology’s Center for the Promotion of Space Technologies and Advanced Transportation, Manoochehr Manteqi, said the figures show that motorcycles, mostly driven by carbureted engines, are to blame for 18 percent of air pollution in Tehran.
He also noted that implementation of a major plan to replace 300,000 gas motorcycles with the electric ones in capital Tehran is expected to reduce air pollutants by nearly 1.5 million tonnes in the metropolis.

Manteqi explained that the four-party agreement has been signed in an effort to promote and institutionalize the use of electric means of transportation, support the local knowledge-based companies in manufacturing homegrown electric motor vehicles, and develop the infrastructures for the utilization of e-bikes.

The Iranian motorcycle manufacturer is going to make 50 e-bikes in a pilot project at the first stage of the plan. If the other parties to the agreement are satisfied with the quality and efficiency of the e-bikes and the time of delivery of the orders, a separate contract will be signed for the production of 2,950 other electric motorcycles, provided that the necessary funding is received.