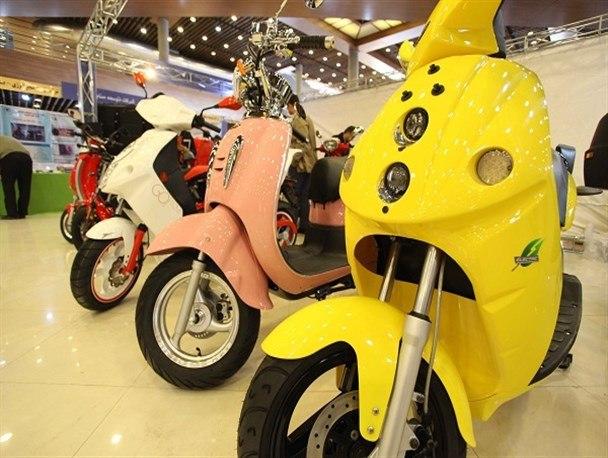 Iran’s energy minister says the country plans to electrify motorcycles in metropolises as part of a technical-economic program to reduce air pollution.

Reza Ardakanian said a motorcycle pollutes the air up to 18 times more than other vehicles do; therefore, electric motorcycles will have a significant impact on reducing metropolitan air pollution.

Electrifying each motorcycle will save about 500 dollars a year on fuel consumption, he said at a press conference.

He further pointed to the severe air pollution the country is grappling with these days, and highlighted the plans underway to control it.

“It is a rational move to produce electricity using natural gas and use it instead of fossil fuels” in order to decrease the air pollution, underlined Ardakanian.

Tehran has suffered from dangerous levels of pollution and smog since mid-November. An odd-even traffic scheme was applied all across the capital and a ban was issued on the movement of trucks as well as the activity of sand mines and concrete industries in order to control the pollution that shut down schools and universities for almost a week.