Iran to Sue ATR for Failure to Deliver Passenger Planes 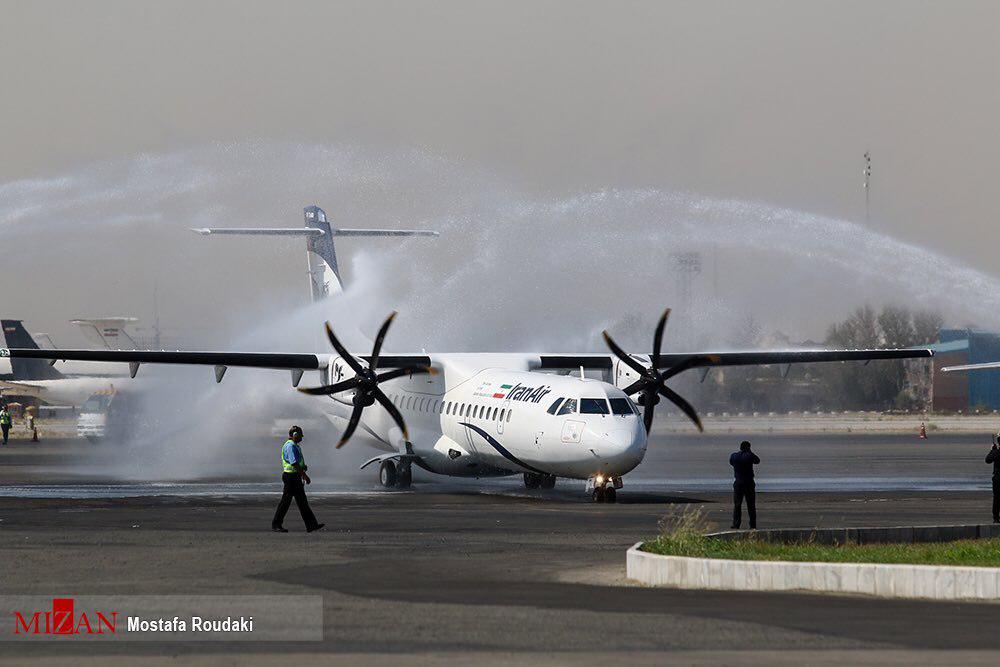 Iran says it will file a complaint against the Italian-French aircraft manufacturer ATR for not remaining committed to its obligations under its contract with the Islamic Republic.

Tehran says under any circumstances, the company is required to fulfil its commitments in this contract, and they cannot stop complying with their obligations because of certain issues.

Head of the Iranian Parliament’s Development Commission Mohammadreza Rezaei Kochi said on Wednesday that ATR Company should have anticipated the return of US sanctions on Tehran.

“According to the contract, the company had to deliver 20 light and medium-sized aircraft to Iran, but during the last year, only 12 aircraft were given to the Islamic Republic,” added Rezaei.

Certainly, he said, the French-Italian ATR Company should not surrender to the political pressures of the Americans, and the current approach shows that they have no will to fulfil their obligations.

He stated that Iran would definitely complain against the ATR Company at international bodies adding that ATR must either comply with its obligations or pay damages to the country.

Iran Air, the national flag carrier of Iran, signed a contract to buy 20 airplanes from the turboprop maker in April 2017. The deal came after the Islamic Republic signed contracts with Airbus and Boeing to purchase about 180 jets.