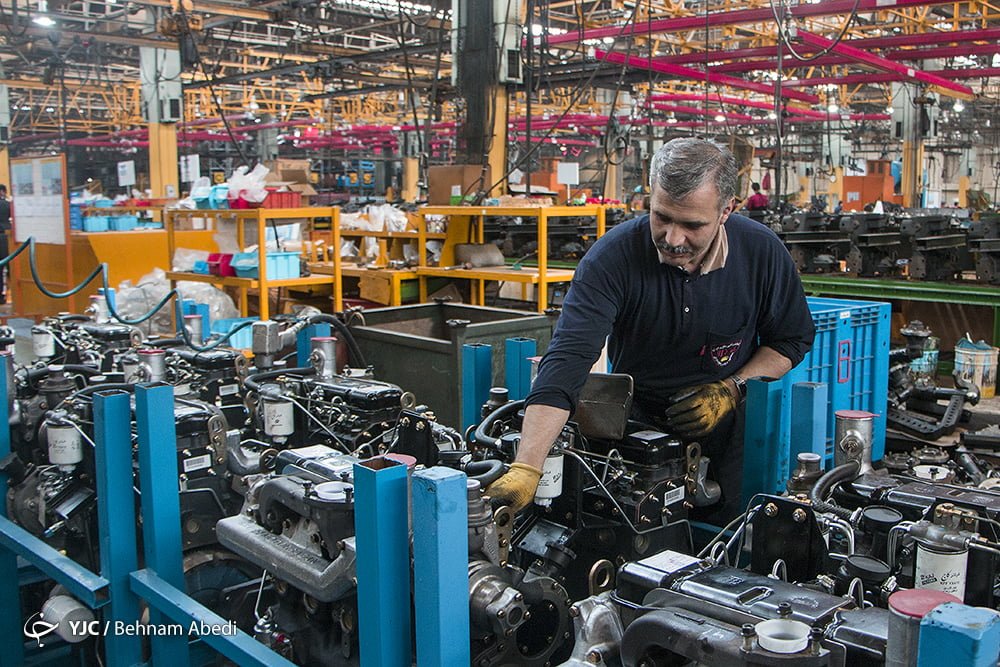 An Iranian official says the country is to dispatch skilled workforce to Germany under an agreement with the European country.

Soleiman Pakdasht, the head of the Iranian Technical and Vocational Training Organization, says Iran plans to send between 3,000 and 5,000 skilled workers to Germany, adding the two countries are to finalize a memorandum of understanding in that regard in September.

He said the arrangements have been made to send skilled Iranian workforce to Germany.

“In a recent trip to Germany, the issue of sending skilled workforce [to Germany] was on the agenda of the talks held with the public sector as well as the institutions of the private sector, which are the main employers demanding workforce,” he said as quoted by Mehr News Agency.

He said job opportunities in Germany are growing.

“That is why Germany is among the countries demanding potential workforce, but this country has its own structure and standards to recruit foreign workforce defined and monitored within the framework of a modern skills-based training system; accordingly, foreign workers who would like to work in Germany have to take courses on the required skills before entering the job market,” said Pakdasht, who is also Iran’s deputy minister of labour.

“Not only should the qualification of the workforce be examined, applicants should meet the conditions and requirements set by Germany, including having a good command of the German language and receiving civil and residents training in order to adapt themselves to the conditions in the country,” he said.

He said the talks with German officials focused on how to link the activities of the Iranian Technical and Vocational Training Organization with the vocational training courses in Germany.

As agreed, he noted, applicants who would like to work in Germany must have a perfect command of the German language, which is verified by the Iranian Educational Testing Service, and a certificate which confirms they have received training about the skill required.

If applicants meet these requirements, said Pakdasht, they can enroll in short-term training courses in Germany in cooperation with the German University of Applied Sciences.

He said the terms and conditions of applying for jobs in Germany will be announced as soon as the MoU between the two countries is finalized.

Based on statistics, he said, there will be some 25 million job opportunities in Germany in the coming decades, of which only 5 million can be filled domestically.

“So, some 20 million jobs in Germany should be done by foreign workforce, and under the current circumstances, we believe we can plan and make arrangements for the dispatch of between 3,000 to 5,000 skilled workers to this country,” he added.

Pakdasht said he will travel to Germany in August to draw up and arrange the conditions and process of sending workforce to the country before an agreement in finalized in September.