Iran to Send Homegrown Satellite into Orbit in Coming Days 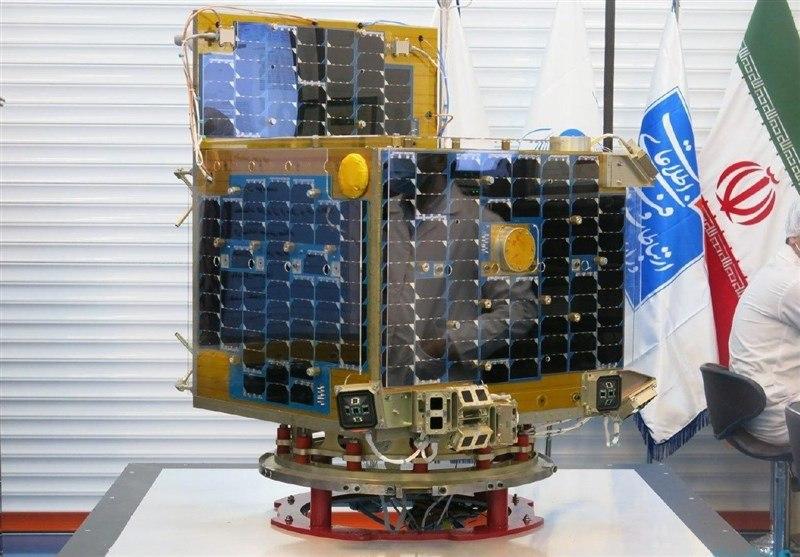 Iran’s homegrown scientific observation satellite “Zafar” (Victory) is going to be launched within the next few days, says the Head of the Iranian Space Agency (ISA).

Morteza Barari said five teams of Iranian experts and scientists were working on the new satellite day and night to carry out the final pre-launch tests.

Barari, who is also secretary of Iran’s Supreme Council of Virtual Space, said that Zafar has fortunately passed all the tests.

The progress in the satellite manufacturing industry will help the local production thrive and raise the added value of the domestic products, Barari concluded.

Iranian Minister of Information and Communications Technology Mohammad Javad Azari Jahromi had announced earlier that Zafar is going to be sent into the orbit at an altitude of above 500 km before February 11 -the anniversary of victory of the Islamic Revolution.

He further noted that the country has the technical know-how to manufacture a homegrown satellite in only 9 months.

Speaking to Fars News Agency, Barari said the Iranian technicians have developed the know-how to produce satellites completely inside the country.

“At present, Iran has achieved the capability to design and manufacture a new satellite in nine months by relying on the knowledge of its own scientists,” he added, noting that the advances in the space technology would play a pivotal role in the other sectors and could “revolutionize the economy”.