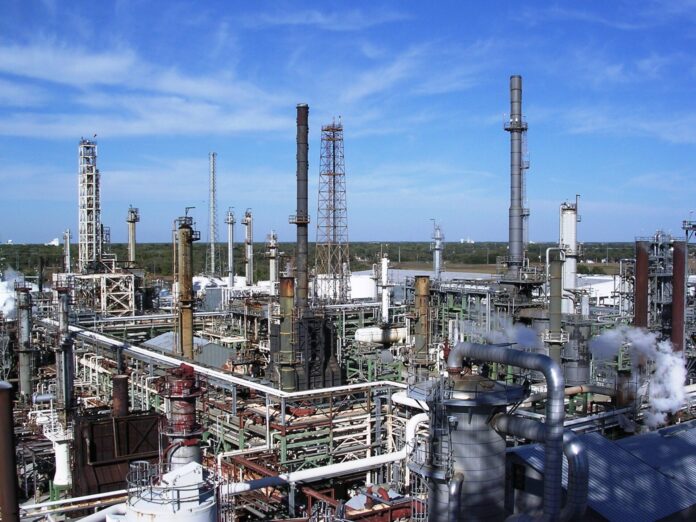 Iran’s government spokesman says shares of four refineries will begin to be offered to the public soon.

He noted among the key measures adopted by the government to spur economic growth is to offer state-held shares and stocks.

This initiative, he added, will trigger re-investment in the economy and industry, which is the key contributor to the boosting of production, stimulation of employment and new investments.

“The government is pursuing the strategy of offering shares and handing over state-run companies as another step towards downsizing the government and expanding the public sector and private industrial sectors in the country,” he added.