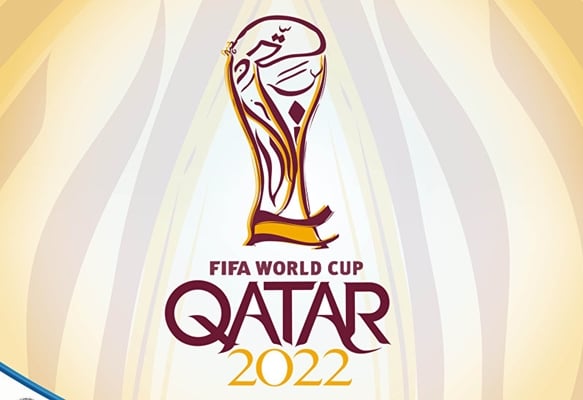 A Qatari official says some of the teams participating in the FIFA World Cup 2022 may be accommodated in Iran’s Kish Island as the Arab country lacks enough accommodation facilities to host all the guests.

The head of the organising committee of FIFA World Cup 2022 said on Monday that Qatar is considering an offer from Iran to host teams during the games, but no decision has been taken yet.

Chief organiser Hassan Al Thawadi noted that this is part of the operational plan, but obviously it will have to be OK’d by FIFA.

“Qatar has already received numerous proposals from neighbouring countries regarding the accommodation of teams during the World Cup, which will kick off on November 21, 2022,” he added.

“No decision has been taken yet and it is still being discussed,” he underlined.

Iran recently offered to host some of the teams that will qualify for Qatar World Cup, particularly using the potentialities of Kish Island, a well-known regional tourist resort.

Giving the green light to Iran would provide a major boost for the Islamic Republic at a time when the US is trying to impose cruel sanctions on the country internationally.

Since 2017, Saudi Arabia, Egypt, Bahrain, and the UAE have imposed an embargo on Qatar, accusing it of seeking closer ties with Iran and of supporting radical Islamist groups.

Al Thawadi said he hoped the country’s neighbours would lift the ban on their citizens for the World Cup.

“I hope the blockading nations can see the value of this major tournament and can allow for their people to benefit from this tournament,” he mentioned.

Asked about whether Qatar was prepared to increase the number of teams at the Qatar World Cup to 48, as proposed by FIFA, Al Thawadi said the country is still planning for the usual figure of 32.