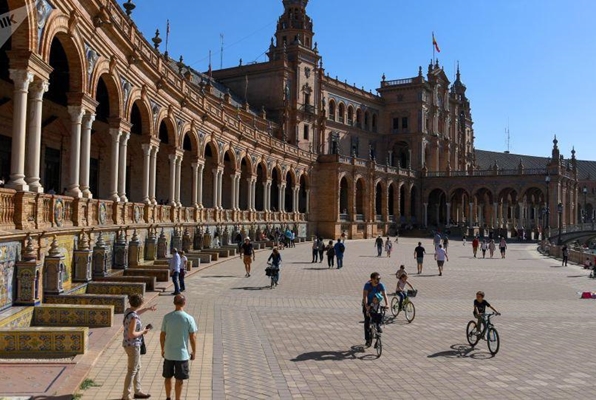 Historical relics are to be transferred from the city of Alicante in eastern Spain to Iran in order to be displayed in an exhibition due to be held in October this year, an Iranian official said.

After the “Iran: The Cradle of Civilisation” exhibition was held at the Archaeological Museum of Alicante in eastern Spain, early arrangements have been made to display the museum’s works at the National Museum of Iran.

Officials from the Alicante Museum, along with several National Museum experts visited the venue of the exhibition, and the capacities and facilities of the Iranian National Museum were recently examined, said Director of the National Museum of Iran Jebreil Nokandeh.

According to ISNA, based on the arrangements between the two museums, this exhibition will be launched at the National Museum of Iran to display more than 280 cultural works in early October this year.

During this trip, the Spanish group also visited the historical cultural complexes of Niavaran, Golestan, and Tehran bazaar.