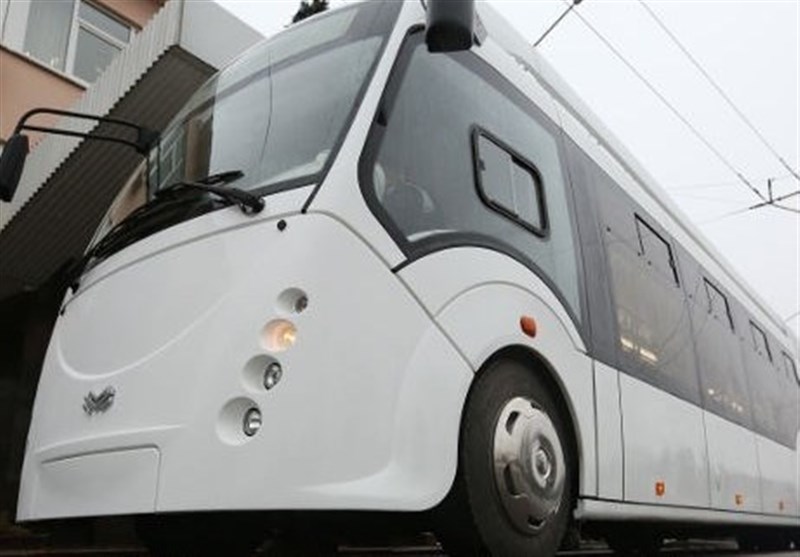 Back in May, Belarusian Prime Minister Andrei Kobyakov voiced his country’s willingness to develop bilateral relations with Iran in various economic and political areas.

Speaking at the 13th session of Iran-Belarus Economic Commission in Minsk, Kobyakov also praised the long record of cooperation between two countries and the resulting achievements.

The premier further highlighted the enthusiasm in Eastern Europe for investment in Iran’s diverse areas of industry, including manufacturing trucks, mining and road construction.