Iran to Annul Imprisonment Penalty over Failure to Pay Mahr 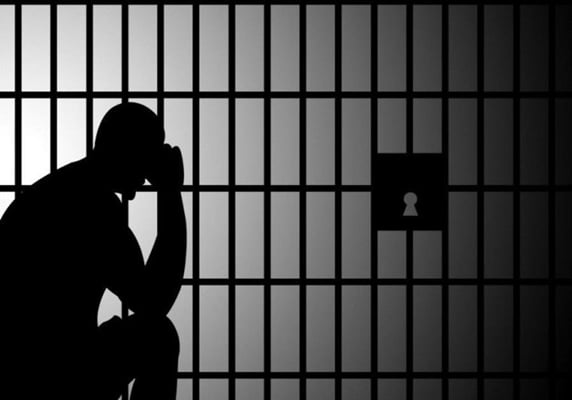 Iranian lawmakers are to revoke the imprisonment penalty for husbands unable to pay Mahr, the money that husbands undertake to pay their wives on demand based on Islamic law.

Legislator Hassan Norouzi said Sunday criminal courts should not arrest people with regards to private and religious rights including the payment of Mahr “unless the individual deceives the court and refuses to declare his property and assets to the court.”

“With regards to personal rights, when an individual is entitled to receive Mahr, the creditor declares the debtor’s property and assets to the court; then an order is issued ant that property is confiscated in favour of the creditor,” said Norouzi, the spokesman for the Parliament’s Judicial Commission.

He said it is no use incarcerating people for offences related to Mahr, blood money and debts.

“Some lawmakers are seeking changes in the Mahr law. The law has been changed in the past, too, and if a lady’s Mahr was, for instance, 1,000 gold coins, only 110 would be paid,” he added.

He said the intended changes focus on repealing the imprisonment punishment for failure to pay Mahr.

“We want to insert a clause in the Mahr law indicating ‘no one should be arrested or jailed for [failure to pay] Mahr,” he said.

Mahr is a mandatory payment in the form of money or possessions paid by the groom or by groom’s father to the bride at the time of marriage or later on bride’s demand. Mahr is typically specified in the marriage contract signed during an Islamic marriage.

The move is seen to be part of the country’s ongoing efforts to decrease the number of prisoners and introduce alternative punishments for minor offences.

The exponential growth of gold coin in Iran over the past few months has not only increased the number of judicial cases in the family courts but also significantly boosted the number of men behind bars over being unable to pay their Mahr.

Right now, 4,181 men across the country are behind bars for not affording to pay their wives’ Mahr. This comes as the figure stood at 3,550 back in July 25 and the issue gains further momentum when we come to know that it was 2,450 in August last year.

Today, the huge increase in the gold coin price has heavily impressed Iranians’ livelihood, jobs and families. It goes without saying the gold coin’s price hikes send shock waves through the lives of men who are on the verge of divorce; men who used to imagine themselves as staunch lovers resemble today more to economic debtors. 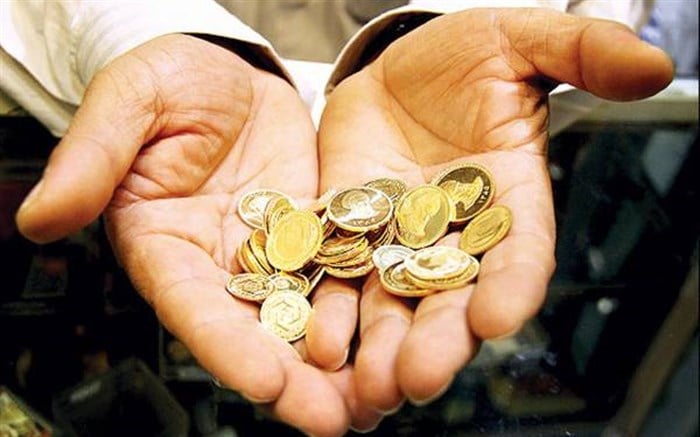 What Happens in Family Courts?

If you walk through the long corridors of each judiciary complex in Iran dealing with family disputes, you can see plenty of men and women paying and receiving Mahr. But their number has significantly increased as of May following the high jump of gold coin prices.

The judge of 261 Branch, Mahmoud Sa’adat, told the Iran daily newspaper that since May when the gold coin’s price began to jump, the number of family cases filed for overdue installments of Mahr has increased dramatically.

“For example over the past month, out of 190 cases referred to our branch, 63 cases were related to Mahr installment. This comes as the figure stood at only 10 during the same period last year,” he noted.

Elaborating on the judicial process of such cases, Sa’adat said courts first make a general assessment of the financial status of men and issue their verdicts based on their affordability. “This means that verdicts may be totally different for each case.”

Gholam-Hossein Gholavar, the judge of 264 Branch, sheds further light on the issue from another point of view.

“In cases filed over Mahr, women are always the winner because they receive the Mahr based on the latest rate of gold coin. So, this is the men who are hardly impressed financially because they have to choose between going to jail or starting to pay Mahr installments, which they usually opt for the latter,” he noted.

The worrying growth of Mahr prisoners particularly over the past few months along with the regretful consequences of the high jump of gold coin and jewelry price lead us to this conclusion that the current chaos will collapse not only the country’s economy but also the foundations of families.

“The recent jump in the price of gold coin and jewelry has dramatically increased the number of male prisoners. This comes as five years ago the overall number of people behind bars over unintentional crimes was less than 4,000,” he said.

Jolaei underlined that Mahr is a financial commitment which must be paid unconditionally but it can’t be invested anywhere. “If the amount of Mahr is less than 110 gold coins, it won’t be categorized as a criminal case and the groom won’t go to jail over not paying it.”

Doubtlessly, no one except for the couples themselves can resolve their disputes over Mahr. But getting familiar with the judiciary laws and raising public awareness about marriage laws can decrease the number of the current financial, family, social and economic cases in the courts.