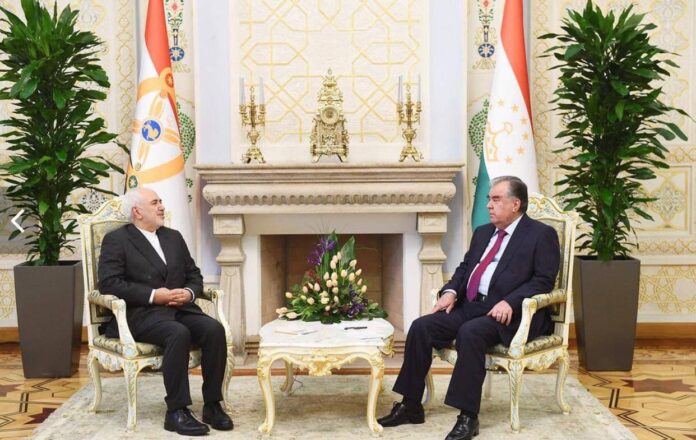 In the Monday meeting, the two sides conferred on bilateral issues and mutual cooperation between Iran and Tajikistan in various fields including economic issues, trade, energy, industry, transportation, science and culture, and stressed the important role of the joint commission of the two countries’ cooperation.

Mutual cooperation in fight against terrorism and extremism, drug trafficking, and other international organized crimes were also discussed in this meeting.

The Iranian foreign minister, along with other top diplomats attending the Heart of Asia conference, also took part in the Tajik President’s official dinner banquet.