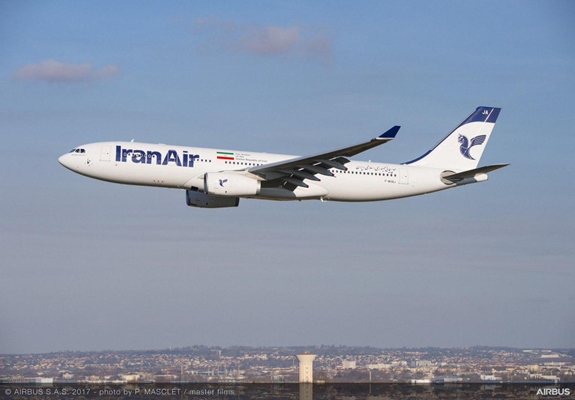 Iran has suspended flights to the United Kingdom for two weeks following reports that Britain has identified a new strain of COVID-19 which spreads more quickly.

Authorities say the decision has been adopted to protect citizens’ health.

“As deemed necessary by the Iranian health ministry, flights to Britain will be suspended for two weeks,” said Shahram Adamnejad, the deputy minister of roads and urban development.

“Given the new conditions which have emerged in the UK with regards to COVID-19 infections, and at the discretion of the Iranian health ministry, flights between Tehran and destination in Britain will be suspended for two weeks in order to stop the spread of the disease and protect the health of people,” he noted.

England’s top medical officer announced on Saturday (December 19, 2020) that the UK has identified a new variant of the coronavirus that “can spread more quickly” than prior strains of the virus, leading Prime Minister Boris Johnson to impose fresh restrictions on parts of Britain to control its spread.

“We’re learning about it as we go, but we already know enough, more than enough, to be sure that we must act now,” Johnson said during a press briefing on Saturday where he laid out fresh restrictions on London and other parts of England ahead of the Christmas holiday.

“When the virus changes its method of attack, we must change our method of defense,” Johnson said.

The UK government announced the new coronavirus strain following an increase in cases in the southern and eastern parts of England.

Just over 1,100 Covid-19 cases with the new variant had been identified as of Sunday, according to a statement from Public Health England.

Now, it’s thought that the new strain could be up to 70% more transmissible than the original strain of the disease, Johnson said on Saturday, adding that it appears to be driving the rapid spread of infections.

Johnson called on residents to refrain from traveling and “stay local” to prevent the new strain from moving around the country and abroad.